10 MMORPGs free to play on PC and consoles!

We have separated in this article 10 good free MMORPGs for PC and consoles of the current generation. They are very different games from each other and that will certainly catch your attention, each one for its specific strength. See below and download them all for your platform right now!

Path of Exile is known to have been inspired by Diablo. And obviously the inspiration couldn't be better. With this we have an MMORPG with an isometric view, a campaign divided into acts and a lot of customization. Play alone or with other players and explore a world ravaged by demons.

The game is even quite long in its main campaign. Other than that, there are other game modes that add extra content to the player's enjoyment. For a free game, there's a lot to do. Visually it is impeccable, delivering a complete experience without any financial expense. 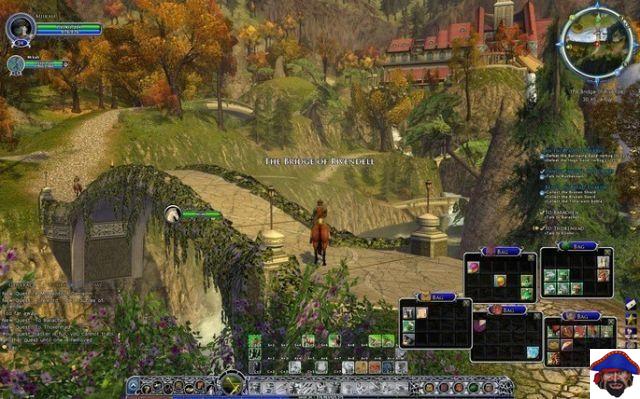 This is a little-known game in the Lord of the Rings franchise. It will take you back to Middle-earth, in the company of many famous and beloved characters, such as the wizard Gandalf. There are dozens of very well-built missions, with a very immersive narrative.

As you might expect, you can choose your race at the beginning. You can have a house and decorate it the way you want. The game has several periodic updates, which keep adding more quality content. It's worth a lot, but especially for fans of Tolkien's books and movies. 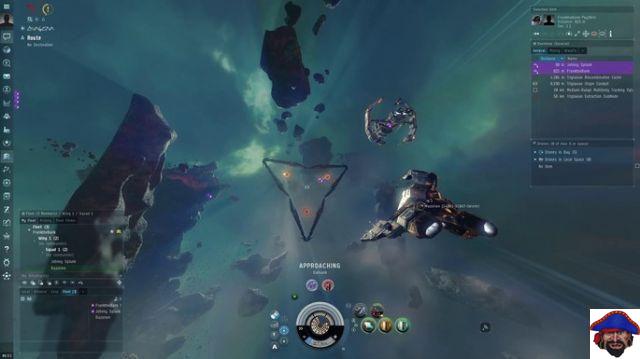 EVE Online is a classic MMORPG. On the list it is the only science fiction one, and in this regard it is simply the best ever created among those that are free. Even though it was released in 2003, it still has nice graphics.

You will pilot a spaceship, among the 350 available to choose from. They come in a variety of sizes, features and types. Made the choice, make your way and don't look back. Explore, loot, wage wars and become famous across the Universe. 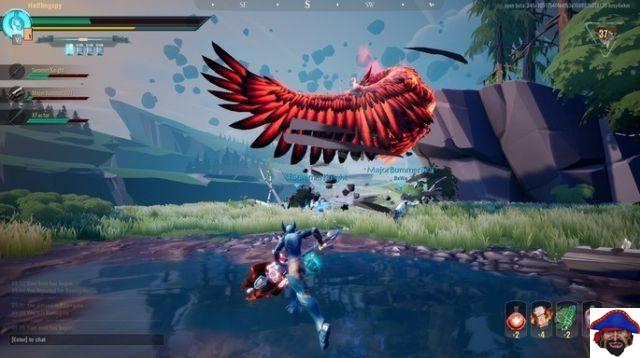 Dauntless is one of the latest games of its kind. It fulfills its role well, pitting the player against creatures called Behemoths. Your mission is to eliminate them, steal everything they leave on their corpses and improve your weapons, to follow to the last enemy.

The game is most interesting in its cooperative mode, with up to 4 players. This is where the fun begins, as it becomes more dynamic and less repetitive. 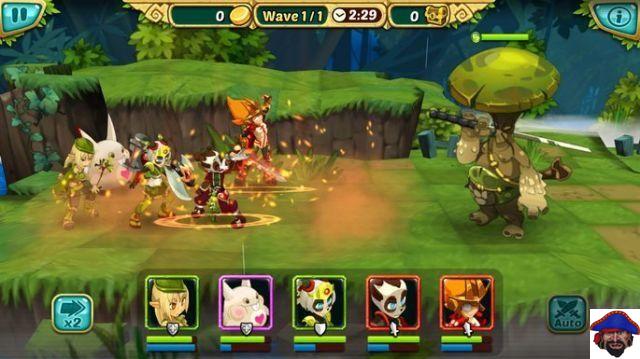 Wakfu is quite different, starting with the fact that the combat is tactical. That means you place your characters on the field before battle, and each fight takes turns. So you can't make wrong decisions, requiring players' strategy.

The characters are very cute, being all drawn, but not in the anime style like Aura Kingdom. Another cool point is the possibility of customizing these characters a lot, as there are 18 classes and 14 professions.

Neverwinter is one of the coolest on the list. It is directly inspired by the universe of Dungeons & Dragons, the most famous tabletop RPG in history. That's why the narrative is the highlight of this game. But that's not all: the combat is frenetic, the graphics are beautiful and all the characters from the original RPG are here.


They can take on one of dozens of classes, which makes avatar creation that much more interesting. Also, you can choose your character's origin story. Define which deity blesses you, the city where you come from and other points, and only then start your journey! 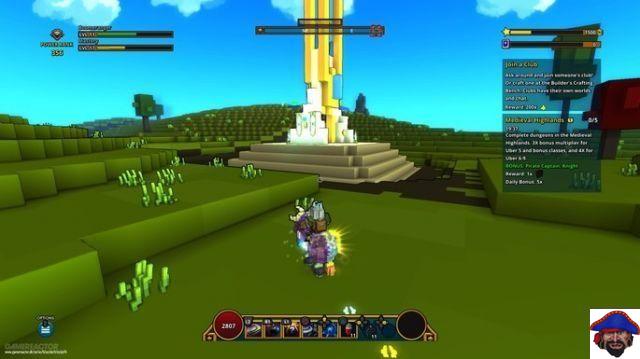 If you really like Minecraft, then Trove is for you to download now. It is an MMORPG with blocky characters who live in a blocky world. It's a game aimed at casual players who don't take games too seriously, wanting to have fun for a few hours a week.

Basically you will build your house, the world around you and explore caves, dungeons and other mysterious places to find treasures and new building materials. 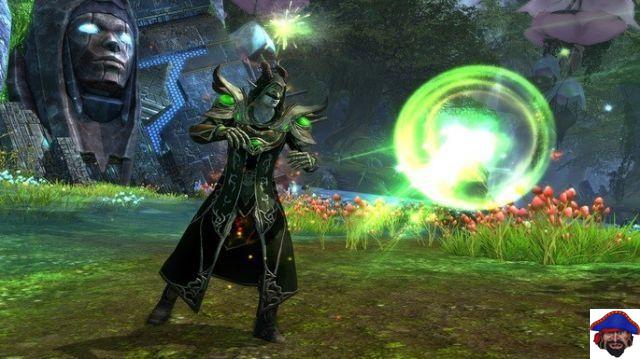 Rift was created to try to match World of Warcraft. Obviously it didn't. Still, this attempt brought a game of very good quality. We emphasize the class and vocation system, which allows you to combine different characteristics to form a unique hero.


The game requires cooperation between players to be a high point of interaction. After all, whenever a rift or rift appears, demons invade the world, demanding that everyone has to close it as soon as possible.

If you want an MMORPG that resembles a Japanese cartoon, Aura Kingdom is what you're looking for. The game is in 2D and its graphics are totally an anime. The rest doesn't change much in relation to games of the genre, being you a warrior who fights the forces of evil.

There are 14 classes in the game, ranging from Mage to Ninja, and you still have a spirit that helps you in battle. The graphics are pretty good for the simplicity of the title, although it receives negative reviews for being too easy and not very innovative. 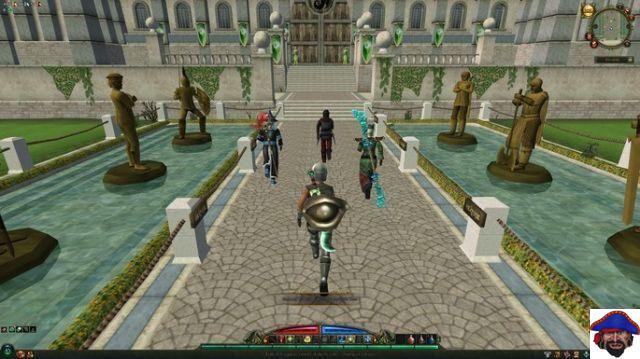 Eldevin may not have the best graphics of all, but it makes up for everything the player is capable of. It's pretty complete for a free game, putting you in the position of supreme defender of the realm of Eldevin. The story is somewhat reminiscent of Elder Scrolls IV: Oblivion, so expect a lot of demons.

There are 6 skill trees available, 14 classes and over 200 skills you can have. That is: there is a lot to do to evolve your character to the maximum in this game!

add a comment of 10 MMORPGs free to play on PC and consoles!