GTA Vice City is one of the most beloved games in the franchise. Even today, more than 10 years after its release, it is a much played title on PC. And playing GTA on PC means using and abusing mods to make the game even more fun! That's why we've separated the 10 best modifications for you to install in your game! 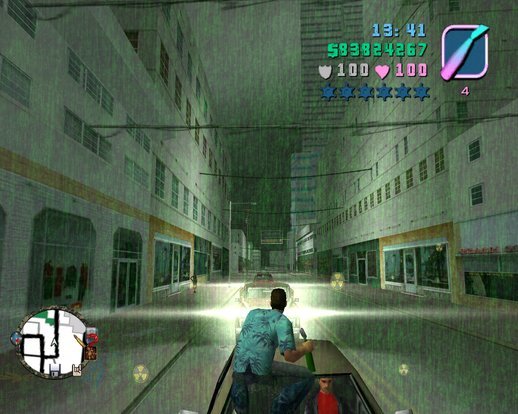 This is one of the craziest mods available for GTA Vice City. It changes the gameplay a lot, as it adds really acid rain that can kill Tommy. It is necessary to seek shelter whenever the first drops of water begin to fall.

The advantage is that this mod adds a special power to the protagonist: he becomes a "vampire". Each person you attack will restore some of your health. 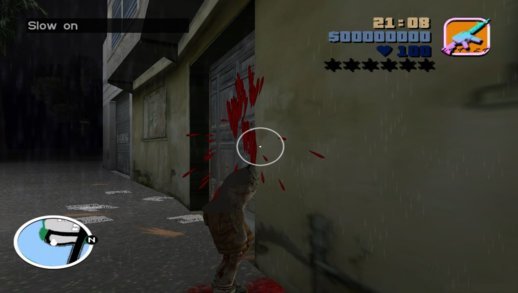 Classic, but always good and necessary! Especially in those missions with a lot of enemies at the same time, slowing down the game can give you that necessary breath not to die. 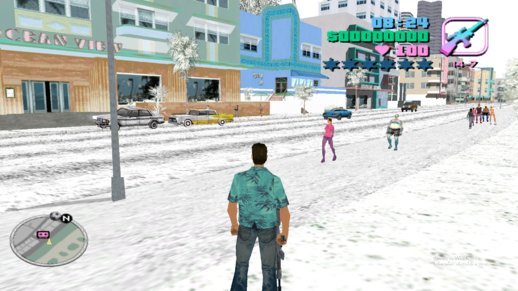 Why not celebrate Christmas in Liberty City?! The mod that adds snow makes all the streets white, as if it were really the harsh winter in the United States. Unfortunately there is not a more impactful change in the gamelay, but the look is really cool! 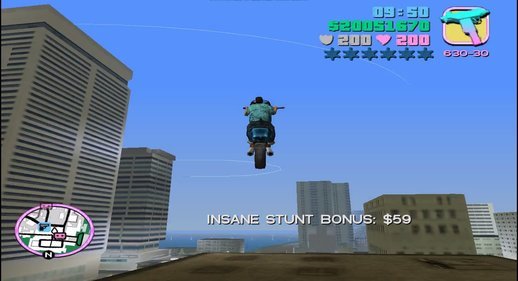 Taking the gravity out of the game is another classic modification that could not be missing from Vice City. By the way, as you earn points for the jumps you make in the city, it's a good idea to turn this mod on whenever you jump on a ramp. You will make that jump in the heights, earning a lot of bonuses. 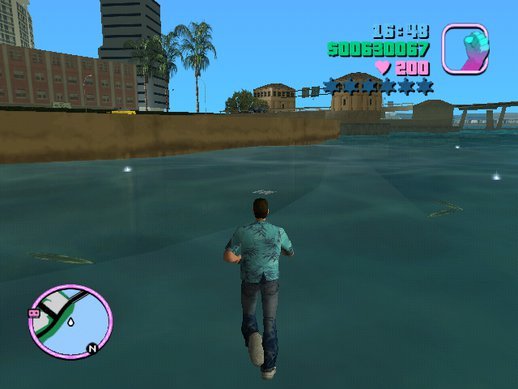 Who doesn't want to walk on water like a boss? Well, that's what this mod does, eliminating the need for you to pilot a boat or something.

6. Cars run along the walls

Liberty City cars look like Prince of Persia with this mod. It's great for those more intense and difficult getaways. Or even just to have a slightly different view of the city. 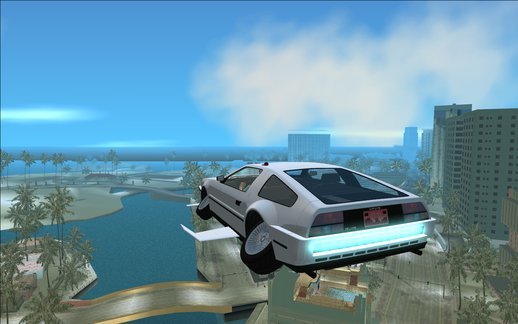 Better than walking through walls in your car is flying around with it. Even more so in this model that is very reminiscent of the DeLorean from the Back to the Future film franchise. 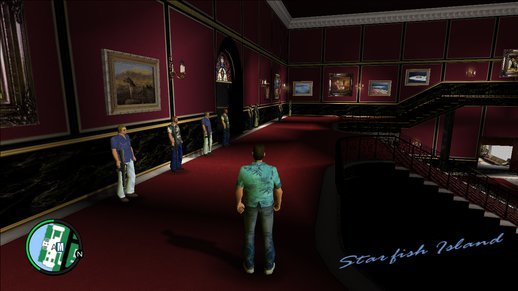 This is really crazy! You can have up to 8 bodyguards with you at all times. Wherever you go, they will follow you and will be willing to die to defend your life. 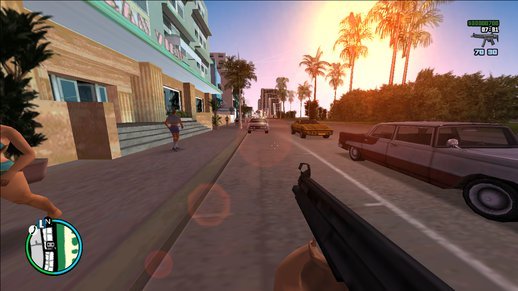 Another must-have mod in the GTA franchise. Playing in 1st person is so much more fun! The cool thing is that both driving and riding without a vehicle are in this perspective. The problem is that to go back to the 3rd person it is necessary to uninstall the file. 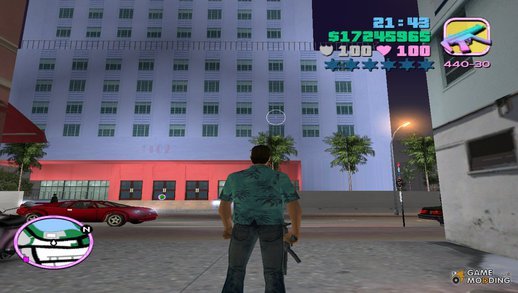 Finally, unlimited money. Money is never enough in GTA Vice City. Sin City is full of temptations to buy, and you'll want to have a full bank account. Even if it's just to admire her.

Each GTA Vice City mod has a different process. In the download links you will see the instructions for each file and in which game folder on your PC you should place them. Pay attention not to put it in the wrong folder or replace a file you shouldn't.

Always save your save files in a backup. It is not uncommon for save files to be lost or corrupted using a mod. Also, while Rockstar is not officially against these mods, it does not support them. Keep this in mind when playing using the above mods!

add a comment of 10 GTA Vice City mods to make your life easier!