The Xbox 360 was one of Microsoft's best consoles! Those who still have this beauty can find good free games available to download right now and play. See the top 10 below, ranging from Resident Evil to Kinect games, which will bring you and your friends together for hours of team play!

NOTE: All games below can be purchased via Xbox Live. 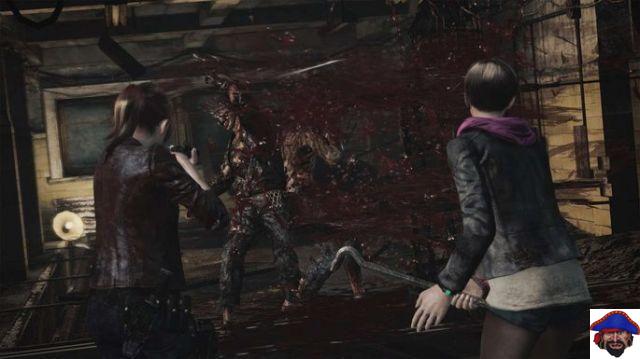 Resident Evil 2 Revelations features 2 different horror stories, which intersect in 4 intense episodes in which your survival skills will be put to the test. Only episode 1 already causes a good load of scares. We want to see if you can make it to the end of the game without getting scared. 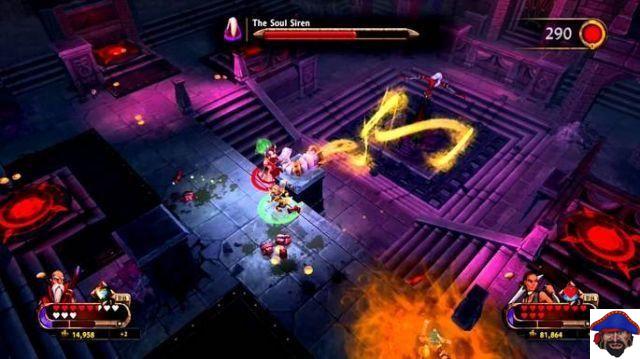 Crimson Alliance is an action RPG that can be played in local or online co-op multiplayer, with up to 4 people on the same team. Controlling a wizard, a mercenary or an assassin, you must fight creatures, monsters and demons to save the Crimson Empire from the forces of evil. 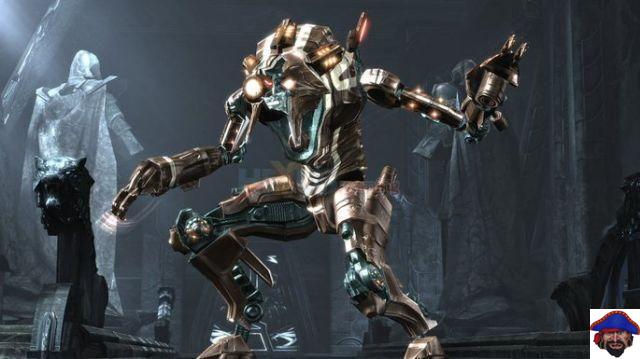 You control a cybernetic god named Baldur, who leads the gods in a war against machines. Virtually every god in Norse mythology is present in the game, including Odin, Thor, and Loki. Combat is one of its strengths, as are RPG and skill progression elements. 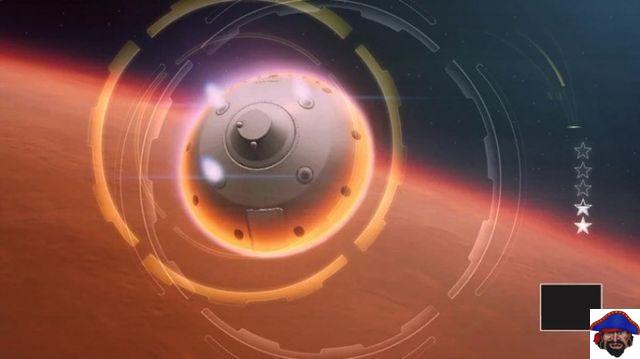 This little game requires Kinect and requires you to land NASA's Curiosity Rover on Mars. For this you must use your skills with the controls of Kinect. Your body helps with acceleration and landing, which can be complex at first, but quite fun once you get the hang of it. 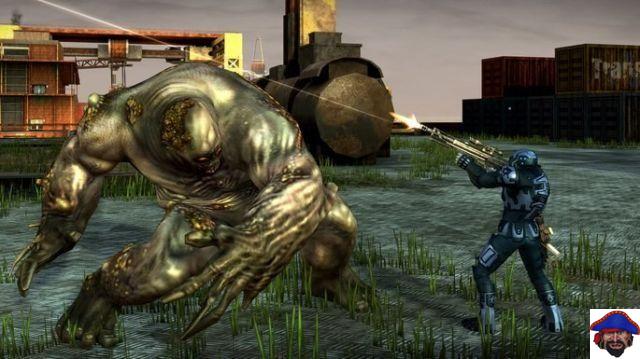 Crackdown 1 and 2 are available completely and free for Xbox 360. The games are not very original, but they bring together over 150 hours of gameplay. In both you are one of the Agents, genetically modified humans, fighting organized crime and terrorist groups. 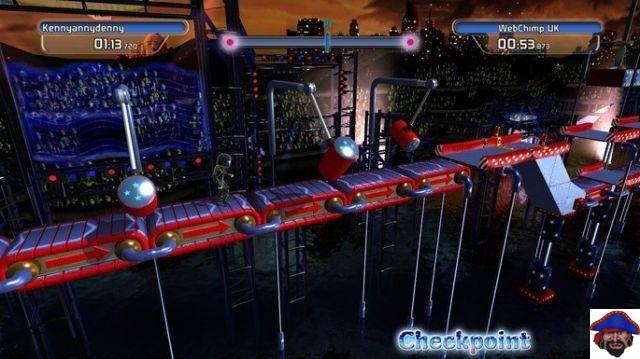 In Doritos Crash Course you control your Xbox avatar in stages full of obstacles that you must overcome before time runs out. There are checkpoints throughout each level, with a total of 15 stages, which are divided into scenarios in Japan, the United States and Europe. 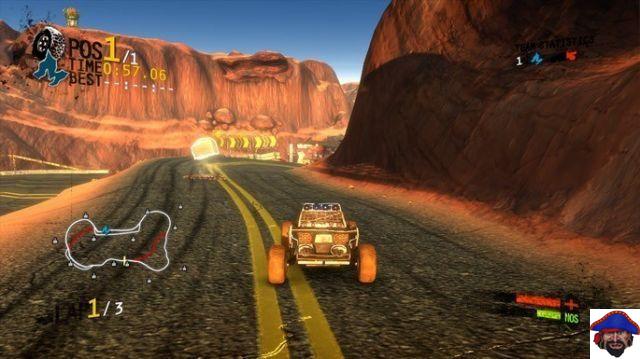 In Harms Way you control a racing driver or a sniper. The driver must finish first in all races. The sniper must prevent the other cars from winning races by shooting the vehicles until they explode. A wonderful game to play in co-op mode! 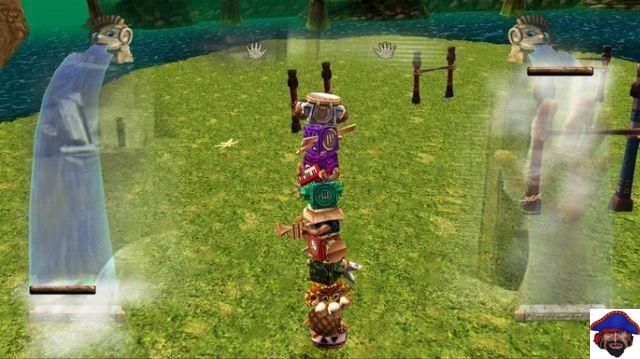 A very fun game that reminds a little of Crash Bandicoot. It can only be played using the Xbox Live Vision Camera, which was released before Kinect. The camera guides players' hand movements. The mission is to retrieve all the musical totems and bring them back to the Ptolmec Pinball Party. 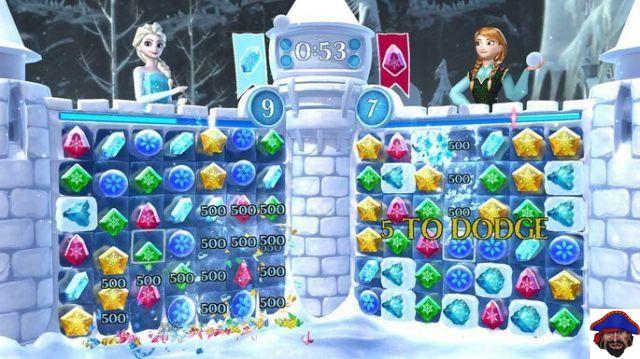 Remember Candy Crush Saga? Frozen Free Fall: Snowball Fight is the same, but with the theme of the famous "Lerigou" movie. It has a very interesting two-player competitive mode, so the whole family can challenge each other to see who gets the most points! 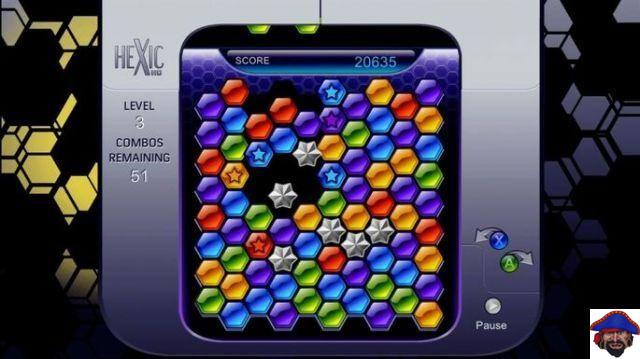 From the creator of Tetris, Hexic HD is a puzzle in stages. In each level you have objects, which must be combined to form the required patterns. It's simple, easy to play, but still offering a good level of challenge to players.