John Marston is the protagonist of Red Dead Redemption and is introduced as one of the main characters in Red Dead Redemption II. John is considered one of gaming's best protagonists, thanks in part to his loyalty to family, friends, and honesty. What players may not know is that John doesn't always have these qualities. John was always talking about his time in the gang and players were finally able to see a little bit of his past. Even with this glimpse into his life, there are still a few things the player can find out about John by talking to the camp members and exploring the world. 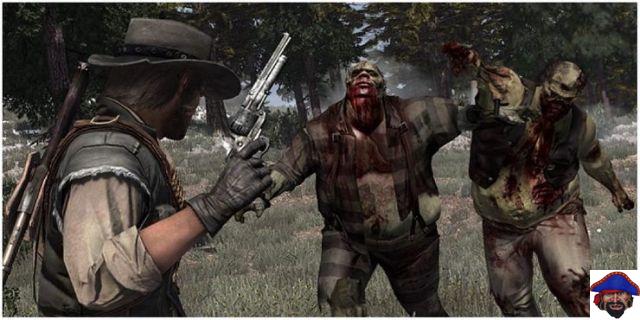 In the Undead Nightmare DLC, hordes of the undead emerge after Seth Briars finds a mask. John Marston is tasked with helping the communities around him fight the undead horde and find out what is causing it. This task has John meeting up with old friends and sadly killing some along the way. After ending this nightmare, John returns to his family. It seems Edgar Ross doesn't care about John saving the world as John is dead. Interestingly, the player is able to play as an undead John after beating the game. 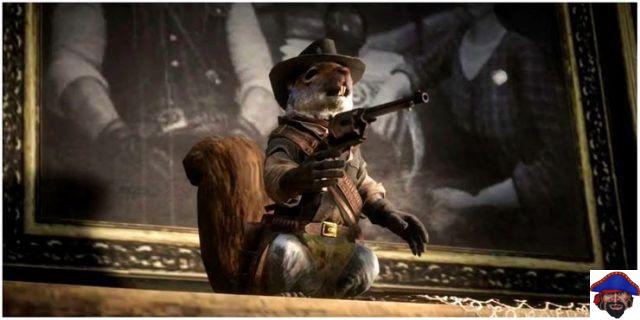 In Red Dead Redemption II, players can participate in a side quest, in which they must hunt certain animals and send their skins. The reward for this is a taxidermy squirrel, which looks a lot like John. The squirrel is taken home, but Abigail is very much against it. Abigail hides the statue six times, increasingly difficult to find. The sixth time the squirrel is found on Mount Shann. Finding him here will permanently put the squirrel in the mantle, at least until the events of Red Dead Redemption.

8. John already had a daughter 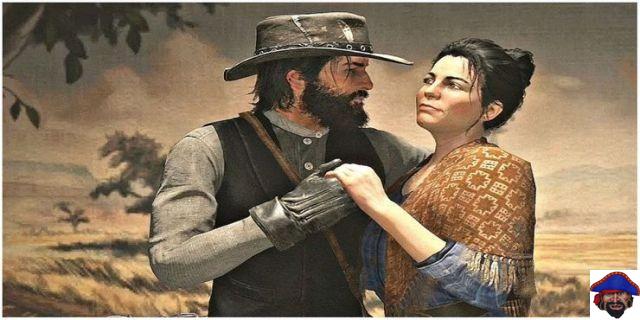 John and Abigail's son Jack is featured in both games. What players may not know is that John and Abigail are also had a daughter who died. It's not referenced much, but John is able to tell Bonnie MacFarlane that he has a daughter in heaven. The daughter was born after John's time in the gang, as she is not seen or mentioned in Red Dead II. In the first game, a crib can be found in the attic of Marston's house. This shows that the daughter was born while living at Beecher's Hope.

7. John can be your father in GTA Online 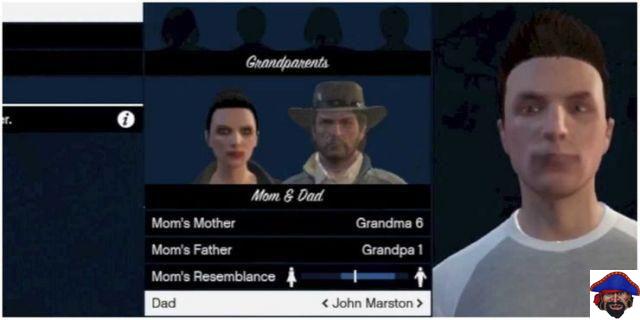 In Grand Theft Auto Online, John Marston can be chosen as the player's father. That wouldn't be possible as the game takes place in 2022 and John died in 1911. It's a good reference to the cowboy. Players can select John as a parent if their PSN username or Xbox Live Gamertags are linked to Social Club. While it's nice to see John as a father, it would have made more sense to make him a grandfather. 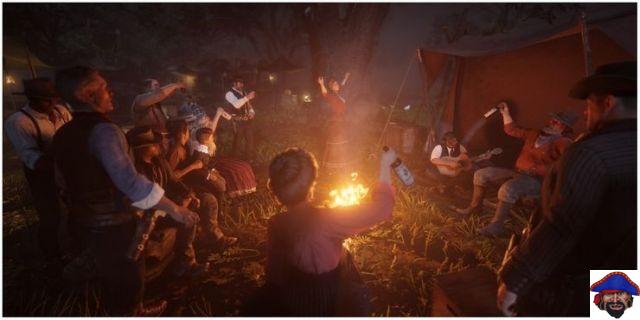 Like many other gang members, John joined when he was very young. John's mother died in childbirth and John's father was killed when John was young, leaving him alone. John turned to crime, getting caught while stealing from a house. The owners tried to hang him until Dutch walked in. After that, John was loyal to the gang until Dutch started to get reckless. John tried to leave his life behind but was brought back by Edgar Ross. John had to hunt down the man who had once saved him, which must have been difficult.

5. Was very bad at drawing and writing 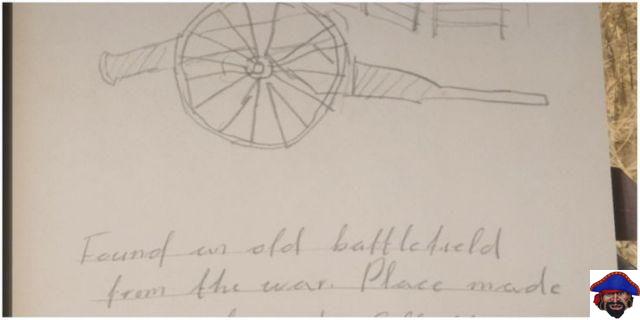 Compared to Arthur's writings and drawings, John was terrible. John's drawings look basic and some of his entries are full of misspellings. There is also a notable difference in the way John describes points of interest compared to Arthur. It's fun to go back and see the difference between Arthur's section of the diary and John's section. Either way, it's good that John has continued Arthur's tradition of writing about the events of his life.

4. It's buried in the same place that you shot "Strange Man" 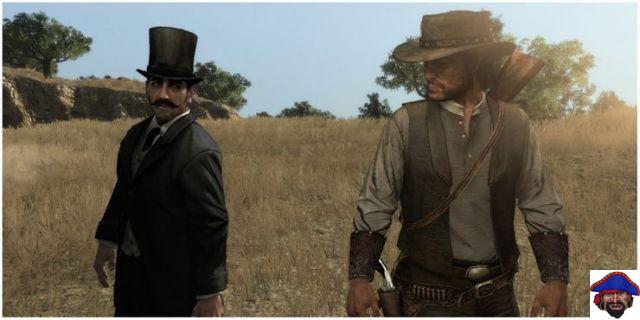 As his name implies, the “Strange Man” is weird. He takes an interest in John at some point, meeting him during the events of the first game and references John's life in the gang. The last meeting takes place very close to Beecher's Hope. Players who have won the game can recognize the location as the burial places of John, Abigail and Uncle. It's interesting that John shoots three bullets at Strange Man, which do nothing. While it could be a coincidence, the three bullets could have been what killed the three who are buried there.


3. Fought in the Mexican Revolution 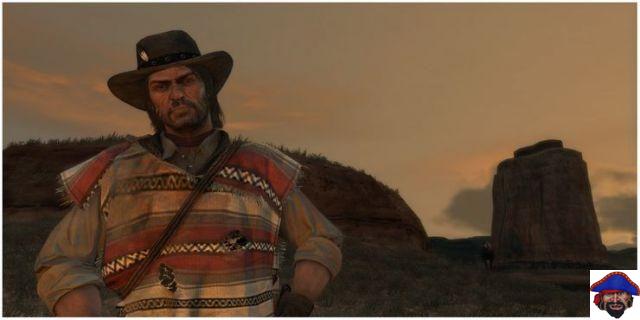 While hunting down members of his former gang, John finds himself in Mexico during its revolution. John helps both sides in an attempt to gain information until he is betrayed by the Mexican army. John helps the rebels afterwards, finding Javier Escuella and Bill Williamson with their help. John kills some important figures while fighting in the revolution, including Captain Vincent de Santa and Colonel Agustin Allende, who is the provincial governor of the region. 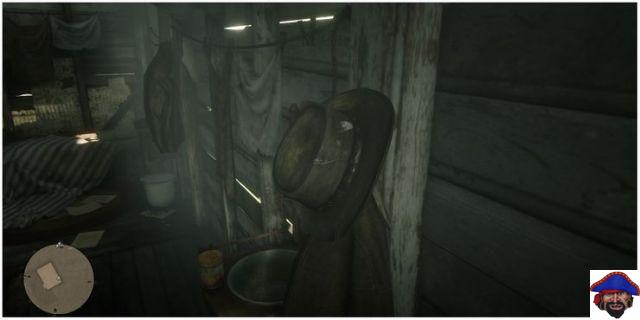 If players look inside Canebreak Manor, they can find a hat that looks a lot like John's from the first game. While it's possible that John's hat was mass-produced by someone, it's interesting to see it hanging in the cabin. The cabin can be located by taking the road north of Saint-Denis. The hat still has the white feather that is featured on John's hat. 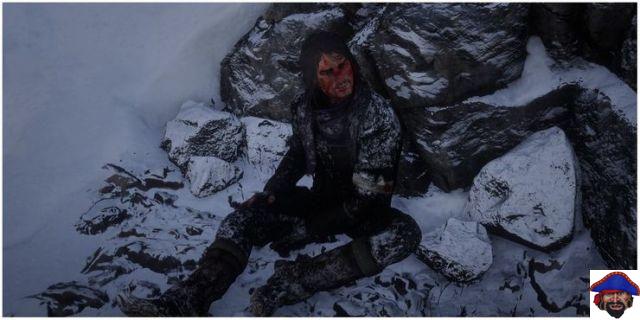 In the first Red Dead Redemption, John has scars on his face that are never talked about. Players probably assumed it was from a fight during their gang life. They would be correct, but probably not in the right way. John was injured when the wolves attacked him. Arthur and Javier go to find John, only to find him after he's been attacked. John gains these new scars and a few nicknames, which include Scarface.