Platinum trophies are no small feat for a completist. These achievements are proof that a player shows dedication, diligence and perseverance in facing the many challenges that games have to offer. In the PS4 generation, these achievements are treasured more than ever.

The games on this list, however, are the exact opposite. Gives the player the least amount of trouble to complete and earn platinum. In many of these games, the player just needs to go through them and little else. Here are ten of the easiest platinum trophies to earn on PS4 so far. 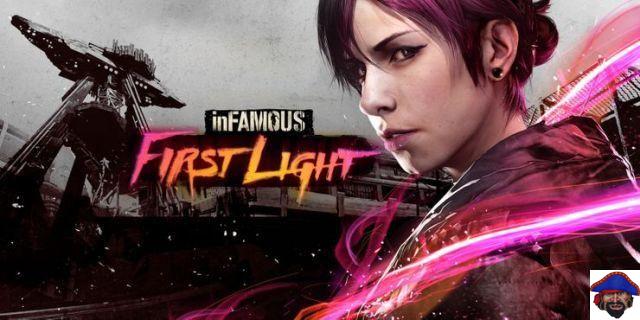 Perhaps the hardest platinum to acquire on this list, because it asks the player to do a little more work beyond the main quests. That's not to say it's not easy to achieve. However, as challenges and objects to collect can be easily conquered in one playthrough.

The main game, as well as all objectives, will only take 9 hours to complete.

9. The Life is Strange 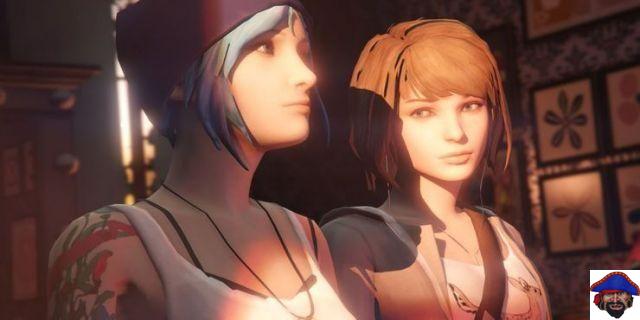 The first story-driven game on this list, and a pretty solid one. The Life is Strange is packed with incredible moments and engaging characters, and as a game that can be easily beat in just under 12 hours, the platinum trophy is also incredibly easy to achieve.

All it asks players is to take a set of optional photos in each chapter, and that's it. Even without the encouragement of an easy game, it's still an excellent game that everyone should play.


8. Tales from the Borderlands 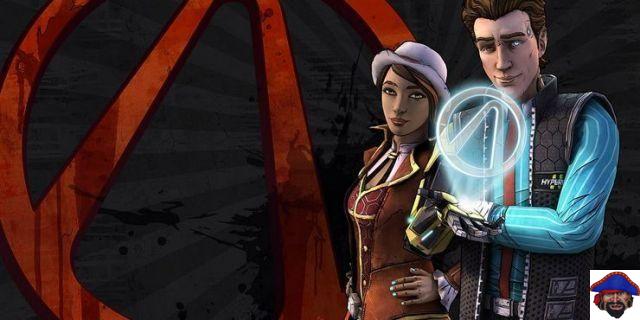 Another story-based game among many on this list. To keep things fair, we've limited the number of Telltale games on this list, as many of them have easy-to-earn platinums.

Tales From The Borderlands stands out among the others, however, is that it's not only an easy platform to acquire, but an enjoyable experience as well. Players, especially fans of the Borderlands series, will enjoy this game, especially for the humor and general fan service the game entails. 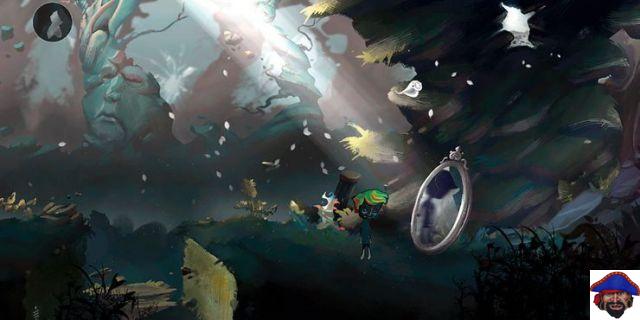 Nubla is perhaps the most artistic game on this list. The look is unique and has an aesthetic unlike any game you'll see on the PlayStation Store. The best part of Nubla – at least for the finalists – is how little effort it takes to complete the story.

Its gameplay mainly consists of puzzles that are relatively simple to perform. It literally takes less than an hour to complete Nubla. If players wish, they can go a step further by purchasing the second game, which is an exact copy of the original but with an extra demo added. 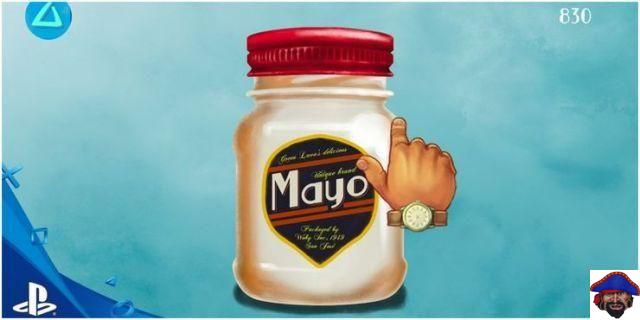 My Name is Mayo is famous for being an inexpensive and easy-to-obtain platform in the gaming community. But hey, trophies like this are the main point of this list. The game is for anyone who wants to increase their PSN level or just complete their platinum collection.

All the player is tasked with doing is tapping a pot of Mayo multiple times, while the pot occasionally wears various outfits and skins throughout the process. Yes, it's all very strange, but still, a platinum is a platinum. 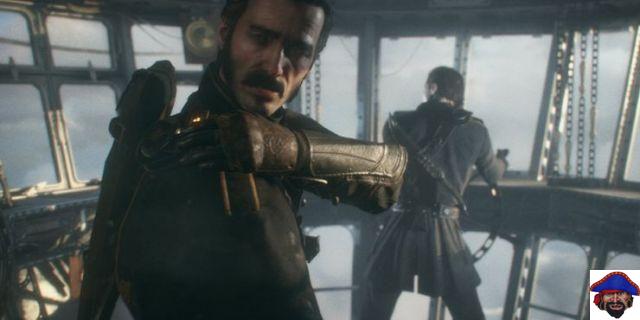 Another game that forces the player to do little more than the main quest, The Order: 1886 is one of the first PS4 exclusives. It's an excellent game and is highly underrated. With only 22 trophies in total, it doesn't take much effort for an experienced player to earn platinum.

All it asks is to find some collectibles and kill a certain amount of enemies in various ways. Players will also be able to jump in and out of chapters to find missing collectibles, which is always a nice feature.

4. Everybody’s Gone To The Rapture 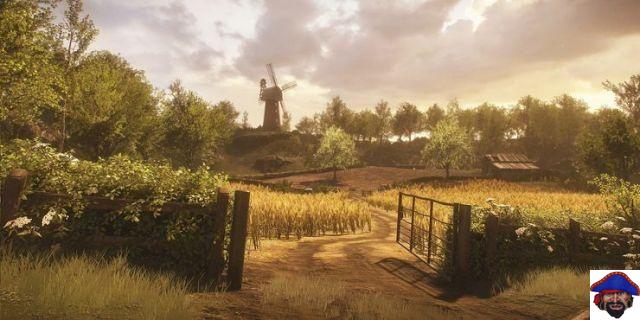 Another art story-based game on this list, but this time it's a walking simulator. Players will go on a journey to unravel the mystery of the void of the world, following some narrative sequences.


Also, the game takes a while to beat, not unlike many walking simulators with the encouragement of an easy game too. All the player has to do is do some extra stuff and earn platinum in just three hours. 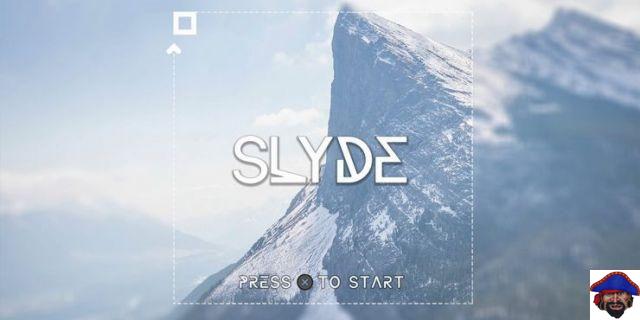 Slyde is frankly a ridiculous game. This game was advertised and sold in the shop for cheap – it is only available in the European shop – as a free platinum.

All players need to do after they launch this “game”, which puts it on medium difficulty, finish the easiest puzzle in games and earn platinum. It literally takes a minute to earn this platinum trophy, which is hilarious and embarrassing. But again, that's the point of this list. 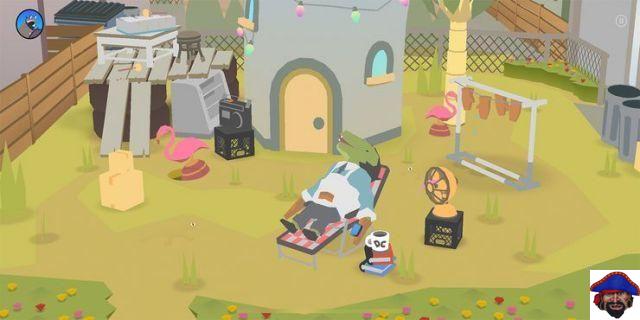 Donut County is one of the most fun and interesting indie titles of this generation. The characters are quirky and engaging, and the gameplay is there simply to relax the player, along with its smooth background soundtrack.

Like other titles on this list, players will be tasked with finding the usual secret achievements. If a player misses one, however, he can easily go back to any level to find it. In addition to being very relaxing, the entire game can also be beat in just two to three hours. 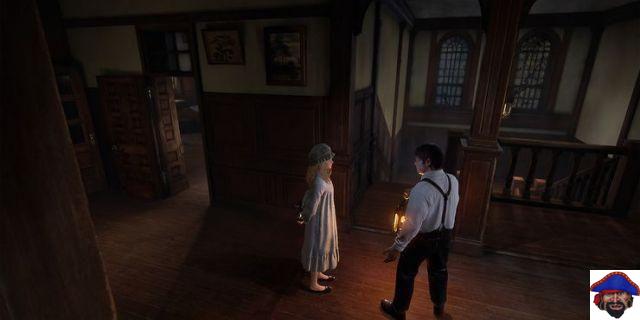 It's pretty shocking to think that a FromSoftware game of all things would be on a list like this, but here we are. While it's not a traditional game like the others on this list, it's exclusive to PSVR. Déraciné still deserves to be on this list due to the incredible ease of acquiring a platinum trophy.

Players only need to finish the main story, which is quite easy as the game only takes three hours to complete. It's a charming game with an intriguing plot, so it's worth earning the platinum.