The Xbox 360 has many children's games. In this article, we've separated 10 of the best of the genre for you who want something lighter. Leave prejudice aside and be surprised by some LEGO titles and other good games that use Kinect. 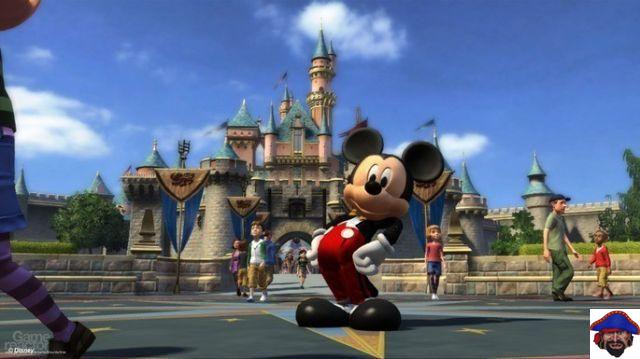 If you have Disney super-fan kids at home, Kinect Disneyland is the ideal game for your Xbox 360. It uses all of Microsoft's motion sensor to take players to Disney Park in Anaheim, California. Basically it's an open world where you explore an entire park.

In addition to exploration, you can carry out missions for Disney inhabitants such as Mickey, Goofy, Donald Duck and company. 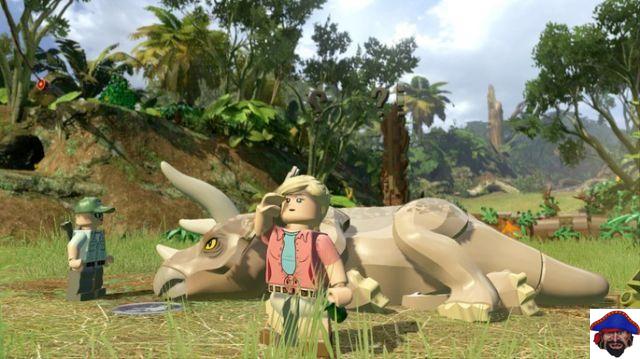 There's nothing like bringing children into the fierce and adventurous world of Parque dos Dinossauros. The first 4 Jurassic Park movies were adapted to the LEGO world. Basically, the kids will have to go through the entire plot of each of the movies, solving puzzles and challenges to progress from one stage to another.

The best part is that the game is huge. As it adapts 4 cinematographic productions, you can imagine how many things you can do. Apart from everything you can collect, such as clothes, characters and exclusive items from the successful franchise. 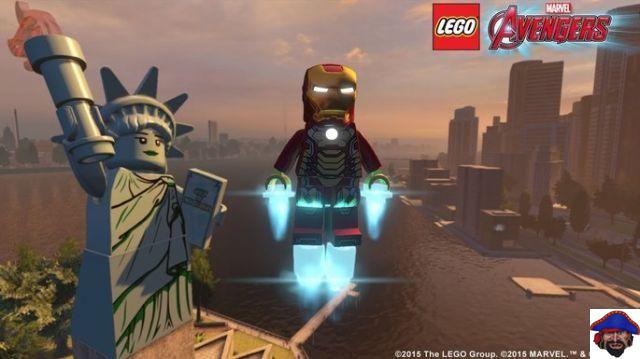 Yes, another LEGO game, but this one is a must for kids (and some adults too). After all, we're talking about the Marvel Universe in happy, energetic blocks. Virtually every beloved villain and hero of the House of Ideas is present in the game in one form or another.

New York is the main place for us to explore, in a relatively open world. But South Africa, Sokovia, Asgard and other locations that appear in the first two Avengers movies. Some levels take place in iconic scenes from the Marvel movies, which is also pretty cool. 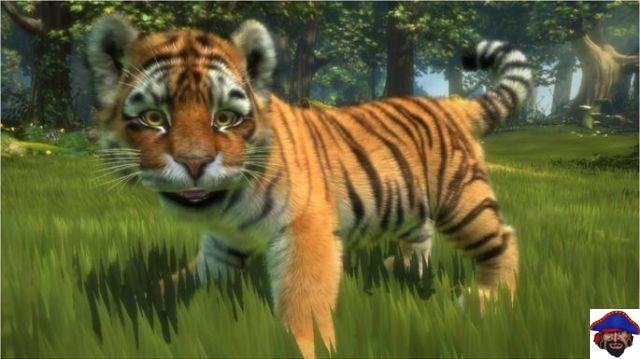 This one is great for those who don't want or can't give their children a pet. Game Kinectimals allows you to have a virtual pet. You can train him, make him jump over obstacles or just take him for a walk. There are 11 animals to choose from, all based on wild cats.

What's more fun is using Kinect to interact with animals in a variety of ways. You will see your pet grow from a small puppy to an adult animal, accompanying him throughout his life. Which can be traumatic, because at some point they end up dying. But it's something that teaches a lot the kids! 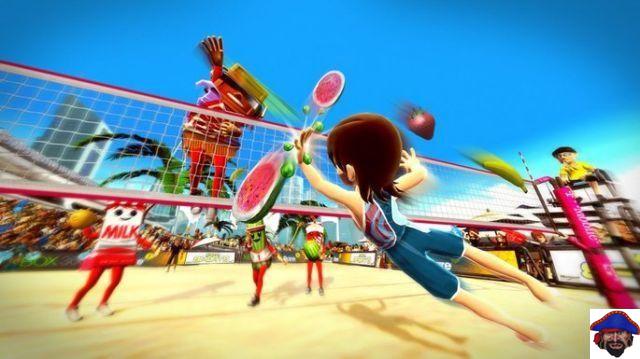 There are 6 different sports in which a group of friends or a player can just have fun. The challenges are complex and require a lot of attention to solve. But not only that: it will take a lot of physical preparation to triumph in this game.

The sports you can play are: 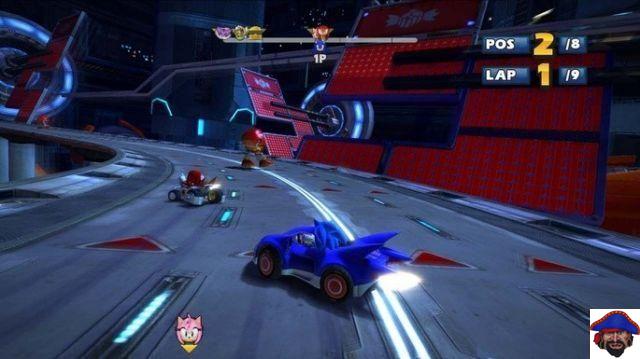 This game is a strong competitor to Mario Kart. And he does very well in what he proposes, which is to put Sonic and other SEGA characters in frantic disputes in their fast cars. Each driver has unique powers that can be used during races.

Races are played in 6 different cups, each with 4 tracks. In other words, there are 24 circuits in which the challenges take place. You can spend a lot of time in this game with friends, especially with the large number of characters to choose from. 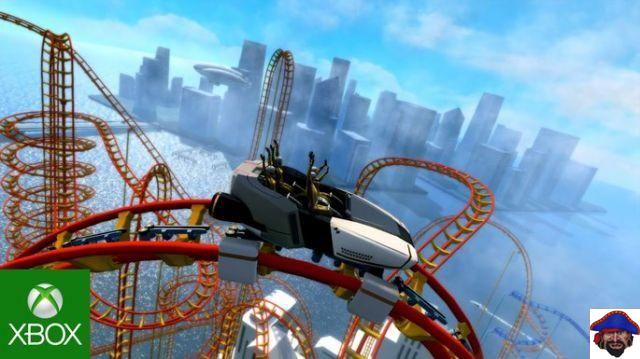 Scream Ride is a game for children. It stimulates creativity a lot, as it is, above all, a construction simulator. Also, it's a puzzle. The game has 3 modes:

Okay, it might be a little "heavy" for kids. But overall Scream Ride has a lot of sandbox elements, which stimulate thinking and creation. It's really worth it, despite this bit of a macabre part. 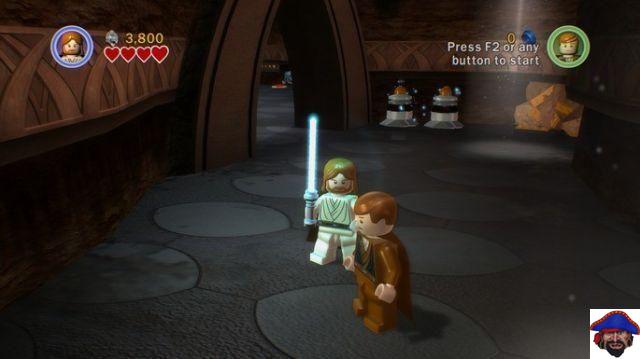 For those who like LEGO games, one more! Another one that is simply indispensable in any children's collection, as it brings all the first six Star Wars movies into the world's most beloved pieces. And the games within this collection are all very faithful, bringing the coolest moments of the franchise with the usual good humor from LEGO.


In addition to beating levels and discovering the stories of the Jedi and the Sith, you must collect the Gold Bricks. There are 160 in total to collect in the Xbox 360 version. In other words: the work is hard. And there really is a lot to do within the universe created by George Lucas. 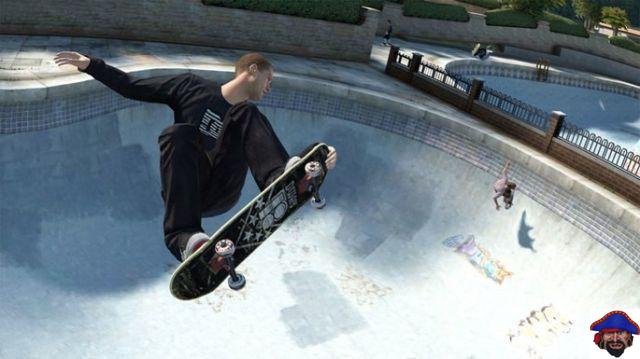 Skate 3 followed the legacy of the franchise itself and Tony Hawk's titles. In it you can perform all the insane stunts that can be done in real life, passing through 3 different locations within the game's fictional city. Some famous skaters show up in the game, which makes the game even cooler.

What will most attract the attention of the younger public is the possibility of building their own skate park. So it's another game in which creativity is a fundamental part, being essential for children of all ages. 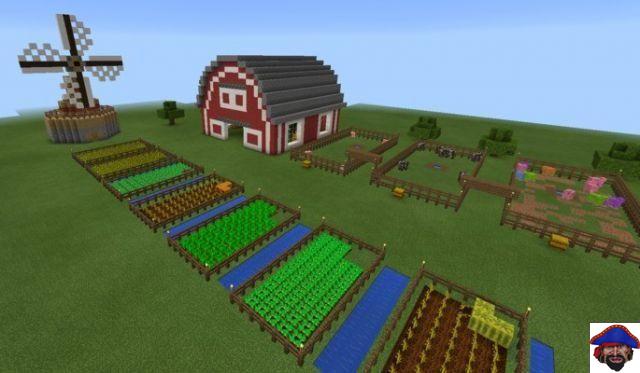 Minecraft cannot be missing from any list of children's games for Xbox 360. After all, we're talking about one of the titles that marked an entire generation of children and that continues to have a positive impact in this regard. Creating hundreds and even thousands of constructions just using blocks is something fantastic and it helps to develop the creativity of the little ones.

Also, Minecraft is a great exploration game. It has very interesting quests that require logical thinking from players to overcome the puzzles that appear. In summary, it's a very complete game that allows players of all ages and profiles to have fun.

add a comment of 10 Children's Games for Xbox 360 Owners