Check out our list of best selling games in the world until today. Since the home gaming industry began to boom in the late 70s, the market has continued to grow, with gaming now at the forefront of many people's lives. They offer a chance for adventure, competition, community and, depending on the game, even scares or laughs.

While literally millions of games have been released over the decades, some have become absolute phenomena, standing the test of time and becoming the best-selling games in gaming history. 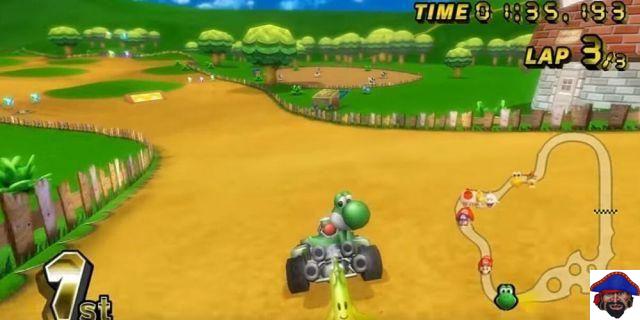 When the Wii was released in 2006, it was a smash hit that took the world by storm. In fact, the Wii has become one of the best selling consoles of all time. The biggest reason for its success was the motion controls, which helped turn the game into a physical experience. Nintendo used these motion controls to revolutionize their famous Mario Kart franchise, turning the Wii remote into a driving device.

Best of all, an actual steering wheel accessory has been released, allowing players to insert the Wii controller into a plastic steering wheel, giving players greater control and the feeling of actually being inside the game. Nintendo reports that over 37 million copies of Mario Kart Wii have been sold. 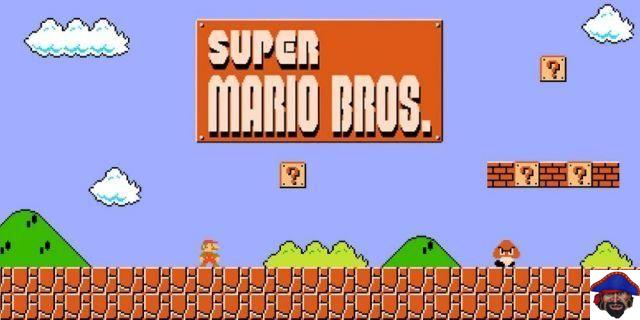 The true sales figures and the number of players who actually played Super Mario Bros. are much higher than official sales of over 40 million units. It is important to remember that the title came along with Super Mario All-Stars for SNES, which sold millions of copies. Additionally, it is currently playable for free to anyone with a Nintendo Switch Online account.

All in all, it's extremely impressive that Super Mario Bros. ' Physical sales alone keep the game in the top 10 list, nearly 40 years after its initial release. It has since spawned an entire game franchise, a TV show, an underrated film adaptation that has become a cult classic, and billions of dollars in merchandise sales. It seems that while some game franchises are gone, Mario is here to stay. 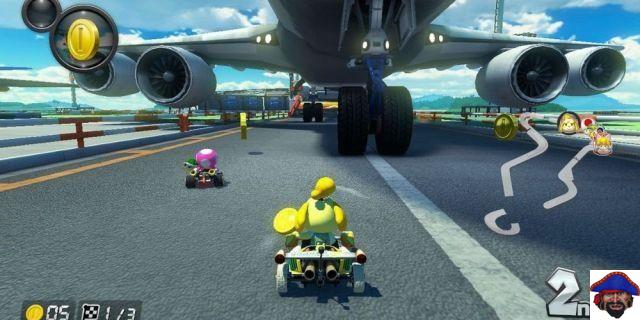 Mario Kart 8 became the best-selling game for Nintendo's Wii U console. However, the vast majority of the game's sales come from its Deluxe Edition, which was released for the Switch. According to Nintendo, Deluxe sold 37,08 million copies, while the Wii U sold 8,45 million (bringing the total to 45,53 million copies sold).

Much of the additional content released in Mario Kart 8 Deluxe was simply DLC for the original Wii U game, meaning that any player who still uses the Wii U can give their game a massive upgrade via Nintendo's EShop. However, according to The Gamer, the Wii U online store will close in early 2022. 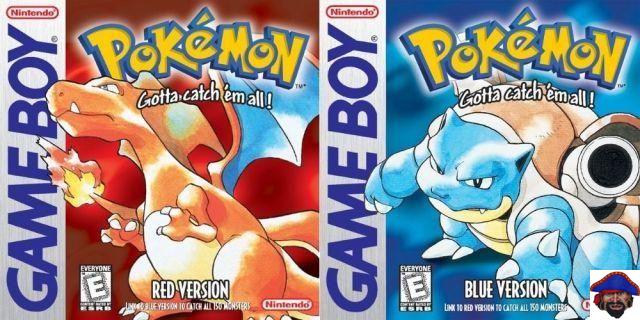 Nintendo never released and listed the sales figures for the first generation of Pokémon games (red, blue, yellow, green). However, by calculation, the common belief is that just over 45 million copies were sold. This figure was even used by Polygon. However, as some first-gen titles are still on sale virtually for the 3DS, the numbers have increased even further, with DigitalTrends estimating the sales figure at around 47 million units sold.


The release of Pokémon was a pivotal moment in Nintendo's history, proving that the company could still produce hits in an ever-changing market. To date, the franchise has become one of the best-selling series in history and remains popular to this day. 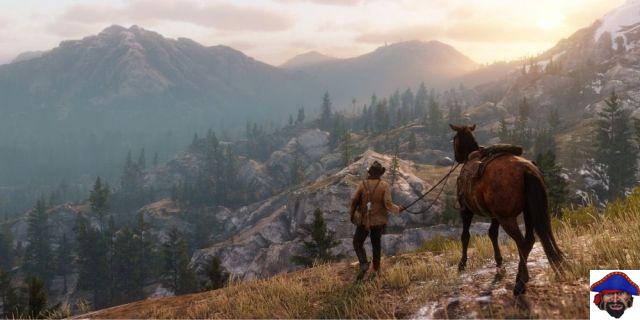 Rockstar Games has released some of the most exciting, immersive, and best-selling games of all time, such as Manhunt and Max Payne. But one of its most famous (and best-selling) franchises is Red Dead Redemption.

The games allow players to embark on quests and side quests in a massive open world, all set in the wild west. From train chases to gunfights, it was the perfect gaming experience for anyone who has always dreamed of being a cowboy. In early August, sales figures were released for Red Dead Redemption 2, revealing that it has surpassed 38 million copies in sales. 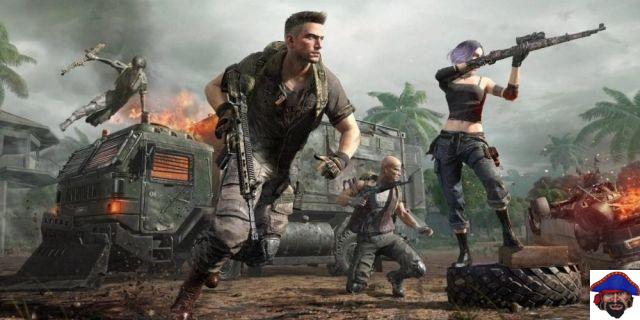 Despite only being released four years ago in 2022, PlayerUnknown Battlegrounds has sold over 70 million copies. And since the game is still on sale, that number continues to slowly grow. The game is a Battle Royale style shooter where online multiplayer fights to be the last survivor. The game was reportedly inspired by the Japanese movie Battle Royale, which would also have been the inspiration for The Hunger Games.

On top of the impressive sales figures for consoles and PC, it was also reported that the mobile version of Battlegrounds has now been downloaded over 1 billion times, making it one of the most downloaded mobile games of all time. 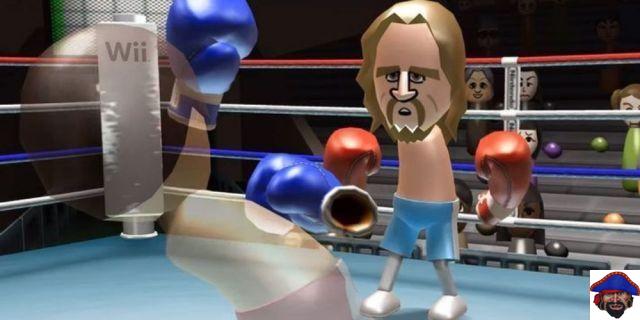 Wii Sports is one of the most influential games of all time. Not only did it revolutionize what gaming could be and turned sports into a virtual experience, it helped boost Wii sales, putting Nintendo back on top. After selling nearly 83 million copies, the game's sequel, Wii Sports Resorts, was also extremely successful, selling over 33 million copies.

Anyone who owned a Wii in the mid-2000s certainly remembers going bowling, playing baseball, or even boxing their loved ones in their own living room. The game was so popular that it even appeared in film and TV, being featured on shows like The Big Bang Theory. Wii Sports was more than a game, it was a cultural phenomenon. 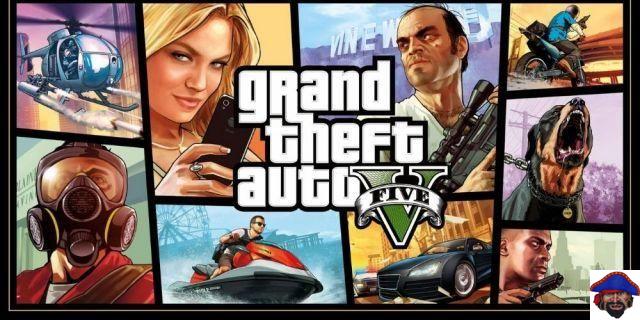 For many players, Grand Theft Auto is literally a game. It's the perfect combination of action, combat, open world exploration and story. It's the ultimate example of what a great game can be. And this is proven by epic franchise sales numbers. GTA III, Vice City and GTA IV are all highly praised and are among some of the best-selling games of all time.

But GTA V surpassed them all and continues to sell to this day. In August, it was reported that the game has sold over 150 million copies, safely consolidating it as the third best-selling game of all time. 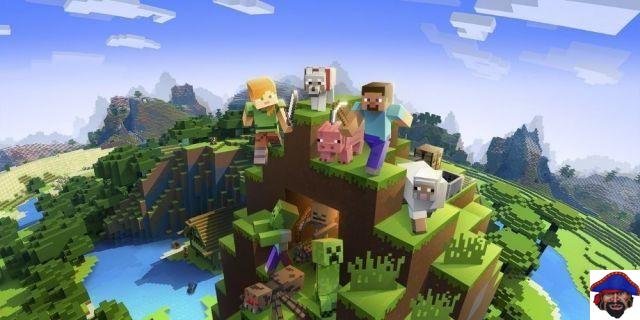 The concept of Minecraft may seem simple: it's basically like playing with virtual Legos. Players can pick up blocks and then turn them into whatever they want. But something much bigger happened within the game. The music was soothing and inviting, the scenery was beautiful and the panoramic views of epic creations like castles, skyscrapers and roller coasters were absolutely breathtaking.

Minecraft is so powerful because it can literally become anything a player wants. The player's imagination guides the gameplay. Social media and YouTube also helped the game, allowing players to showcase their creations to the world. Microsoft reports that, to date, more than 238 million copies have been sold. 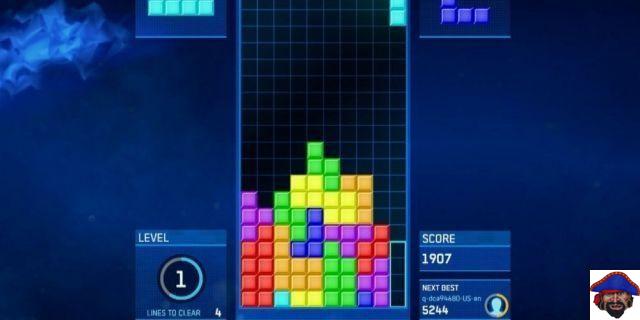 Tetris has been around for decades and has been released for almost every electronic device ever. It started out as a computer game, then ended up on consoles like the NES and Genesis / Mega Drive. It even became an arcade game, was a big hit on Nintendo's portable Game Boy, and was later released on all major consoles and phones, as well as iPods. There are even browser versions on websites and Facebook.

To simplify; everyone played Tetris and it sold hundreds of millions of copies. Surprisingly, despite being almost 40 years old, it remains popular and relevant to this day. It's a simple puzzle game that's addictive, challenging, and a lot of fun, so it's easy to see why it's still loved by so many players.

Audio Video 10 Best Selling Games in the World (2022)
10 online games to play together in the browser! ❯