In puzzle games our mission is to solve puzzles and riddles to discover some mystery. These are simple and fast games, but quite challenging! If you have detective spirit and like this type of game, this article is for you! We bring you 5 PC puzzle games you need to play now! 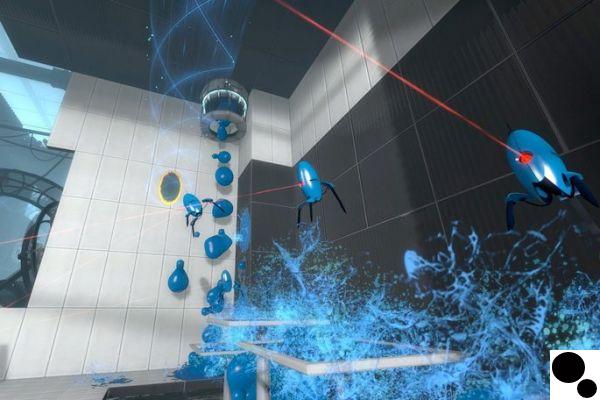 Portal 2 is undoubtedly one of the best games of its kind. It mixes puzzle with action and puts the player to solve different puzzles in rooms and chambers. The mission in each room, following the formula of the first game, is to find the portal that will lead to the next environment.

In each location, Chell, the game's robot protagonist, must use the player's wits to overcome enemies and obstacles. Although the gameplay is focused on escaping from one place to another, until you reach the end of the title, there are many surprises in each environment. 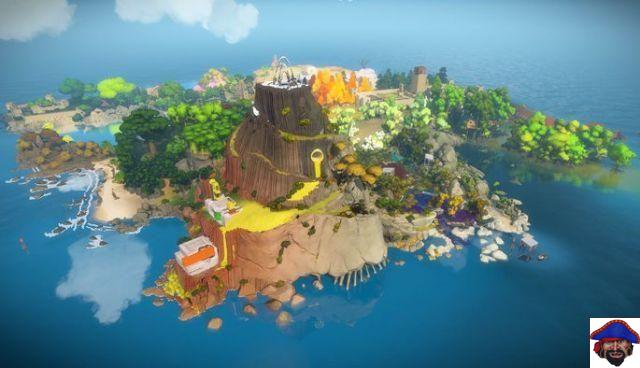 The Witness is primarily an exploration game. The gameplay, like Portal 2, is all in first person. In it you are on an island, divided into 11 sections. The objective is to get a golden box in each section, to reach the top of the mountain in the center of the island.

The whole place is full of puzzles. There are dozens of them, many of which are optional. All puzzles follow the same structure: tracing a path through a maze from a starting point to an arrival. It's a game, therefore, quite challenging and perfect for those who like to train their brain! 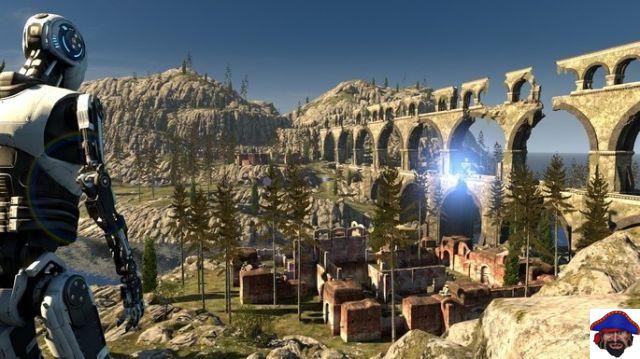 Another independent game that will make you rack your brains. In it you take control of a robot with human consciousness, very similar to Chell from Portal 2. The idea is to explore environments with more than 120 puzzles. These environments range from deserts, ruins, forests, and other locations.

The coolest thing about this game is that it has a whole mythical narrative behind it. You will discover this as you collect symbols, solve puzzles and progress through the game. You can play both in first and third person. 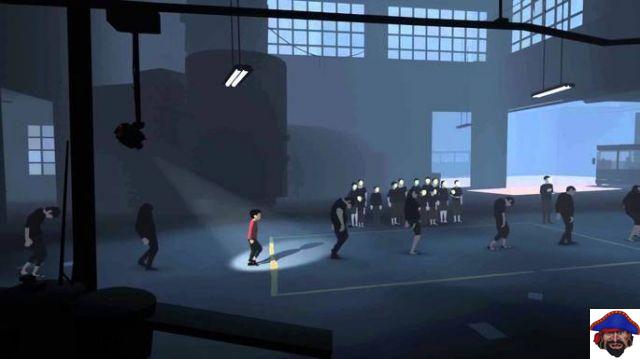 Anyone who played Limbo will certainly enjoy Inside. Mainly because he is from the same company and is considered his spiritual successor. Here you also control a boy who needs to escape death. To do so, he must progress through the scenario, solving very complicated puzzles.

It is a 2.5D platform game. The world is monochromatic, practically silent, which gives that horror game atmosphere. Movements are simple and limited, including climbing, swimming, running and climbing.

5. Everybody's Gone To The Rapture 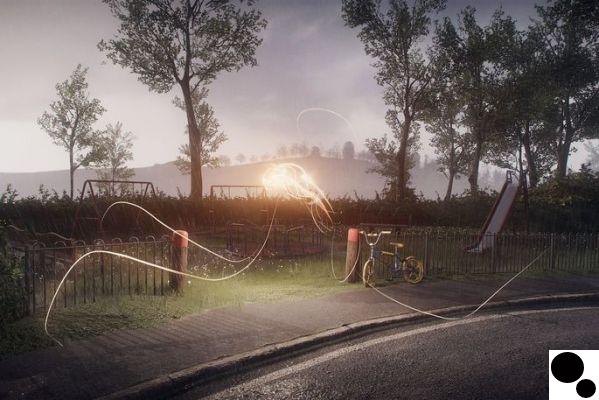 This first-person game is one of the most mysterious on this list. It takes place in a small village in England, and its narrative takes us on a quest to understand why everyone in the village disappeared. All the player does is interact with floating lights that fly around the city, as well as objects left behind by humans.

The gameplay is more exploratory than puzzle solving. The enigma is in the story, which is complex and full of meaning. Even those who reach the end of the game usually do not understand well what is happening. But a tip: it's about the end of the world. 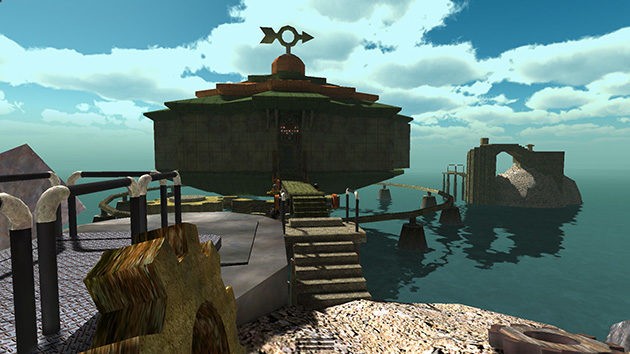 Myst is the oldest of the games on our list. It's from 1993, so it's a classic! In this game you are transported to an island. On this island you will need to investigate this fictional and interactive world, while trying to find out why you ended up there.

There are a lot of puzzles and logic challenges, especially when you discover 4 other new worlds from the island of Myst. Each world has a different visual aspect, with its own meanings. The entire adventure is in first person. 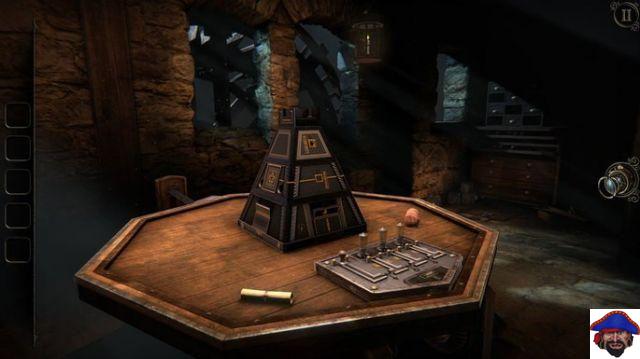 A 3D puzzle game, with a narrative background that only serves to guide the player's initial actions. The objective is to solve the mystery of 4 boxes, to finally open them. At the end, you get a mini box, which must also be opened. The hard part is opening them all, as they require a lot of logical thinking.

The Room is very simple, with mechanics that could very well be from a mobile game. But that doesn't make this title any less fun and interesting. Especially for those who like games with a high level of difficulty.


8. The Vanishing of Ethan Carter 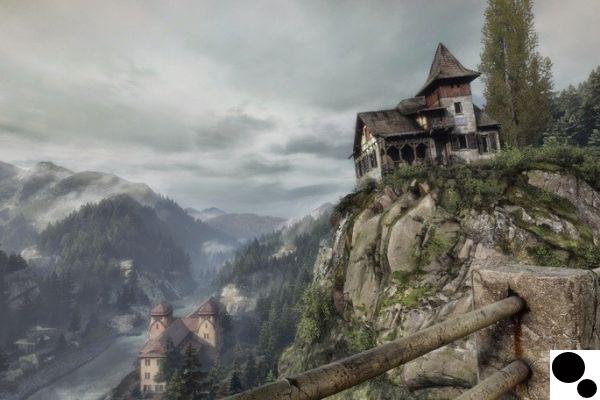 Anyone who likes detective stories needs to play Ethan Carter urgently. This game is a masterpiece of the genre, mainly because it is in an open world. That is: in addition to the main plot, which is to find out why the Carter family died. Whenever a body is found, the investigator uses paranormal power to recreate the events.

Sidequests can be puzzles or steatlh missions, which, if failed, cause the player's death. It's an intense, beautiful game that has won several awards, mainly for its engaging narrative. 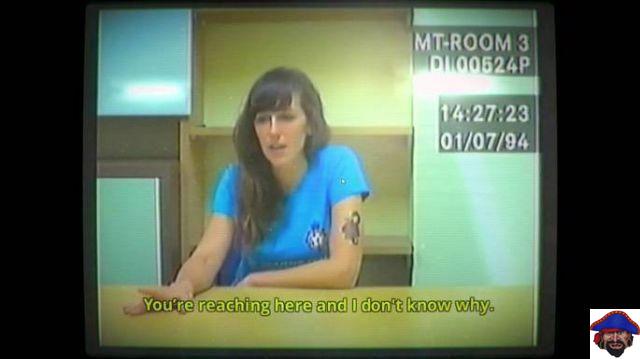 You are investigating a crime. A man has disappeared, and the main suspect in the alleged crime is his wife. Your goal is to analyze the videos of her testimonials and find out what's going on in the game. The videos are super long, which forces the player to analyze only a few parts and only a few video clips.

This "interactive movie" is full of twists and secrets. The coolest thing is that the woman in the videos, Hannah, is really a person and not an image or video capture. This makes the game even more tense, complex and will have you biting your nails until you reach the end. Which, believe me, will surprise you. 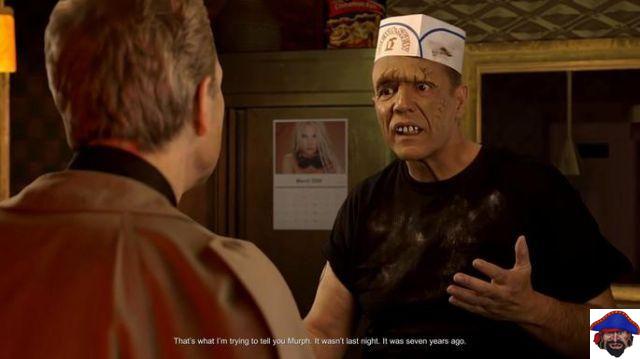 In Tesla Effect we have the same dynamics of the interviews and videos with actors from the game above. It is more dynamic, however, as here the player must solve puzzles, explore and even perform some action moves. There is a system of choices, which affects the end of the game according to the player's gameplay.

Check out the best detective games for those who love investigation!

add a comment of 10 Best Puzzle and Puzzle Games for PC!