Sony's first PlayStation console went on sale in 1995 in North America and changed the way the world played video games. Although it had stiff competition from the still popular Nintendo 64 and the soon-to-be-extinct Sega Saturn, the PlayStation was an instant hit. It was the first console to sell over 100 million units, which was nine years after launch.

While Nintendo owned some of the most popular video games of the previous decade, that meant Sony had to scout out other companies for existing titles. However, they also worked with companies to create PlayStation exclusive titles. With 7.918 titles released for the console, here are the top 10 PS1 games ever made, based on Metacritic scores. 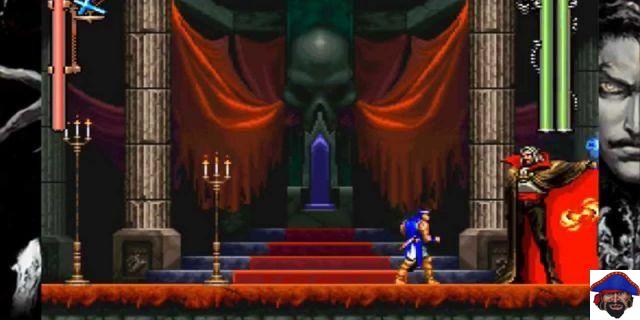 Castlevania is a game that has been around since 1986. After making several games for Nintendo consoles, Castlevania: Symphony of the Night was the first for the PlayStation and also arrived for the Sega Saturn. It ended up being the highest-rated Castlevania game at the time.

As with other games in the series, this one was 2D with the side scrolling screen. Despite the old school style of play, the popularity of this game was great enough to make it a cult classic and one of the best PS1 games of all time. Reviews attributed great RPG elements to the game's massive pursuit. 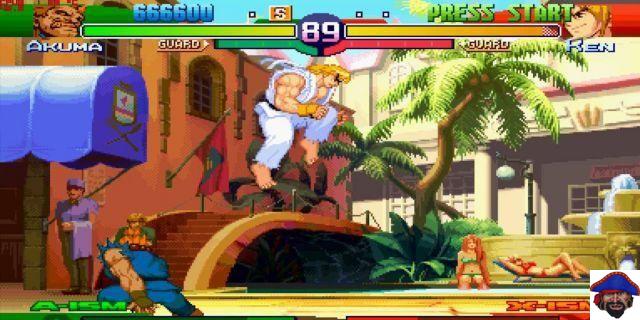 Street Fighter debuted in 1987 and became one of the most popular arcade fighting games in history. That game was ported to the PC, and the Street Fighter franchise has maintained a stronghold in console and arcade games. Street Fighter Alpha 3 was the third and final game in the Alpha series.

This PS1 game had 28 playable characters with three fighting styles. Reviews on Metacritic point to the extra game modes and the speed of play so perfect when it comes to 2D fighting games. 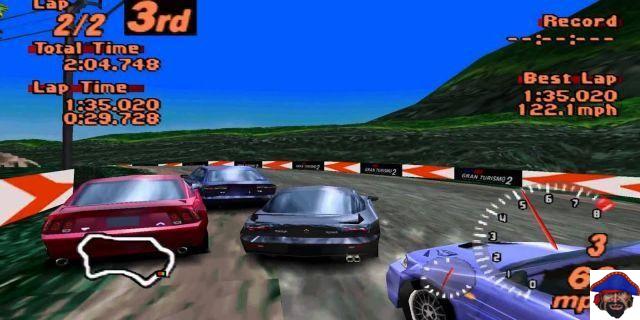 When it comes to the Sony PlayStation, creating some original titles was essential to make the console a must buy. The biggest of these PlayStation originals was the Gran Turismo franchise, and there are two games from that series on this list of the best PS1 games of all time, according to Metacritic.

This second iteration of the racing car franchise isn't as highly rated as the first. However, it still gets a lot of credit thanks to the advanced racing gameplay and is a great sequel to one of the PS1's biggest titles. 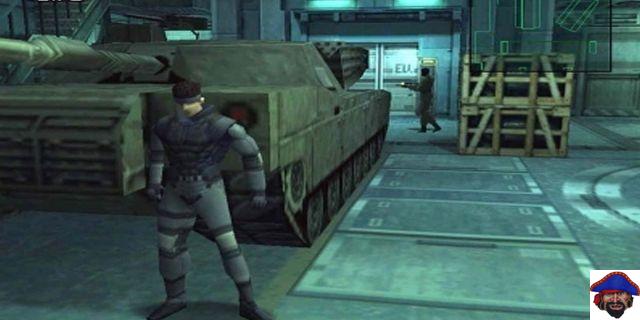 Released in 1987, Metal Gear was a video game for MSX home computers. It was so popular that it spawned several sequels. The biggest one was a PS1 original released only on that console and PC called Metal Gear Solid. Released in 1988, this PS1 game focused on the hero Solid Snake.

Solid Snake is a government agent sent to regain control of nuclear weapons and defeat terrorists trying to start a war. The game was considered the biggest action game in the entire PlayStation library. Metal Gear Solid showed that being sneaky and silent was just as important as running around with guns going off in these games.

One thing Nintendo always had to keep ahead of the game was the Zelda franchise. That doesn't mean other consoles haven't tried to steal some of that business. One of the top 10 PS1 games of all time according to Metacritic is the roleplaying game Chrono Cross.

The game has a single story line, but with several different scenarios and endings. This gives this title endless hours of gameplay as fans try to get through every possible alternate ending. While some fans have complained about the game being a far cry from Chrono Trigger, it's one of the only games where GameSpot has given a perfect score. 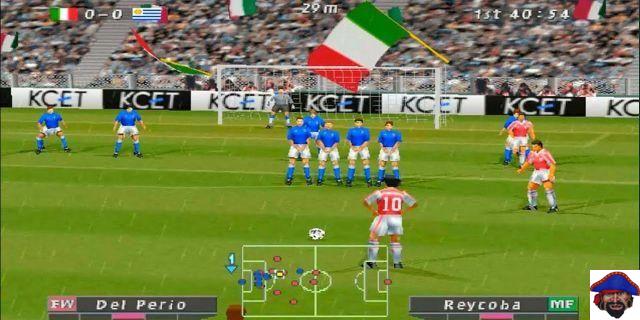 When it comes to football games, there are many excellent options to choose from. However, ISS Pro Evolution is the best on PlayStation, and it could be the best ever, regardless of console. Released in 2000 in North America, this version of the International Superstar Soccer game has improved graphics and player movements.

Reviews on Metacritic called it the best football game ever made and breathtaking, while giving players every aspect of control over the game. The PS1 game also won the ECTS Interactive Entertainment Award. 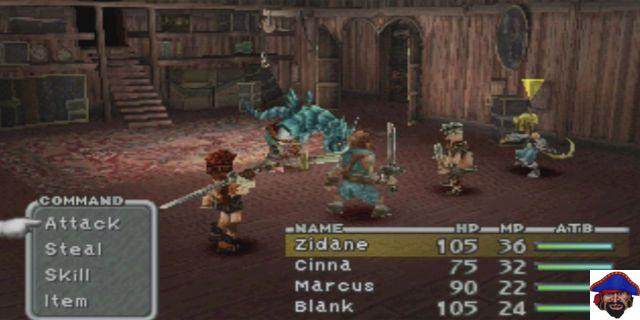 Final Fantasy is the king of RPGs, the first game released in 1987 with 14 more games released since then. Each game adds aspects to the original game engine; some changes loved by fans and others discarded. When it comes to the PS1, Final Fantasy VII was the first entry, with the previous two versions coming to PlayStation over the next two years.


However, as the fourth PS1 release, Final Fantasy IX stole the show when it arrived on console in 2000. This returned the franchise to its roots, and both critics and fans loved it, the final version of the game for the PS1. 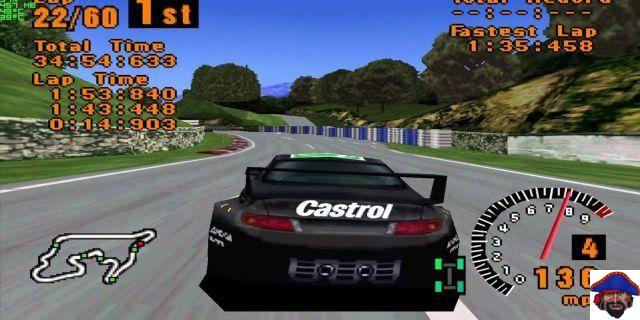 The game that set the PlayStation on fire was Gran Turismo. The racing game published by Sony was widely popular and ended up selling over 10,85 million copies since its release. The game's ratings by critics made this first installment of the franchise the highest-rated racing video game ever made.

Reviews on Metacritic consider the game to be realistic with incredible depth. It's a challenge when it comes to a simulated game and it has more cars than any other racing game. The franchise ended up with several sequels, but the first remains the title to beat and the best of the best on PS1. 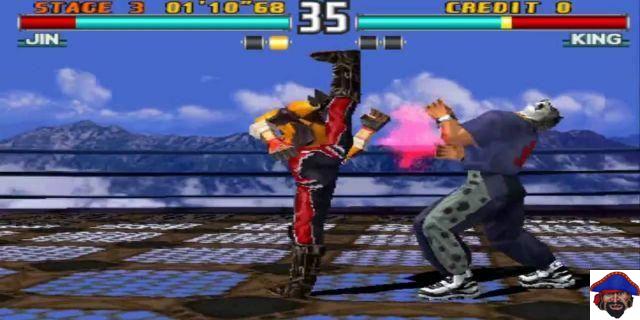 The last title that was on the PS1 was also the first for the PS2 with Tekken 3. The game hit arcades in 1997 and on the PlayStation a year later. There was a new cast of characters with 23 in total to choose from, with over 100 moves per character and near-perfect game controls. 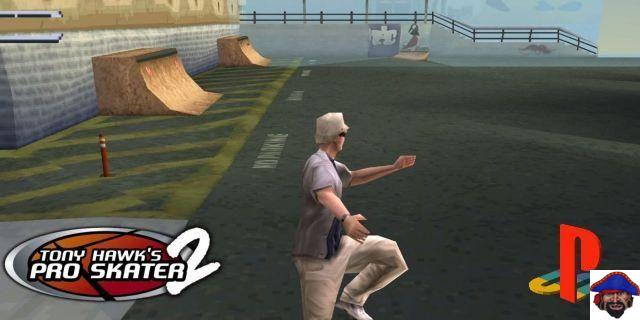 Tony Hawk's Pro Skater is one of the best video game franchises of all time, regardless of console. It has versions at the top of most lists for all consoles. That includes coming in as the highest-rated PS1 game of all time based on Metacritic scores, two full points higher than Tekken 3, and just two points below a perfect 100.