At face value, fishing may not be the thrilling sport most people clamor for. It's no secret that sports like football and basketball have a wider fan base. That's why there are few AAA fishing games, and fishing is mostly used as a small feature in video games. That's not to say that fishing can't be an exciting hobby that translates well into video games.

Fishing appeared in some of the early games, but the fishing mechanics of some series haven't changed at all. Fishing in games like Red Dead Redemption 2 or Final Fantasy XV adds more depth to the overall experience.

Criteria: As long as a game includes fishing in some way, it will be considered. 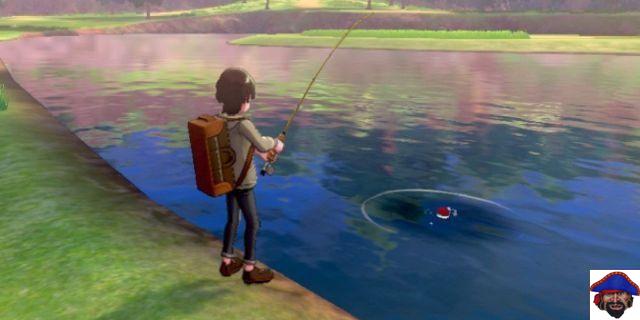 It may not have the most advanced fishing mechanics, but it does have the best fishing in the main Pokemon series. Fishing in this generation is as simple as finding a black circle and then casting your rod line into the water. Players will not find a huge bass in this game; however, what they will find is a variety of Pokémon with different sizes and appearances.

Fishing has barely changed since the franchise's first generations. It may be time for Pokémon to follow other AAA video games and incorporate more advanced fishing mechanics. 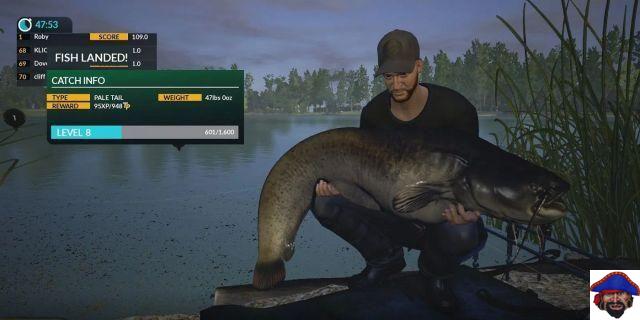 As a game based exclusively on fishing, Euro Fishing offers immersive gameplay. Players can become master fishermen by practicing in this simulation game. As expected, there is a lot of waiting during the game. Anticipation can be cut with a knife.

From a fun point of view, Euro Fishing missed the mark, but the game proved very promising in its early days. Love it or hate it, it's hard to deny that Euro Fishing offers a more realistic experience than most fishing games. 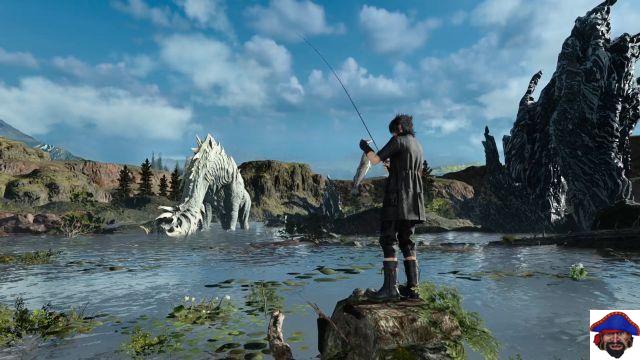 Despite its controversial release, like every JRPG, Final Fantasy XV has a competent fishing system. It's no secret that during its release, it was possible to see players wasting hours and hours on the game's fishing minigame.

The mechanics worked so well that soon after, a VR game of this system was released called Monster of Deep. 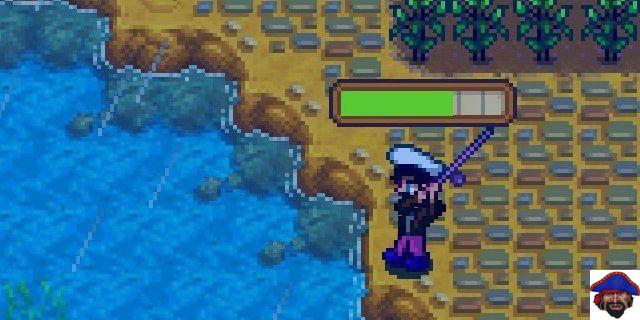 Stardew Valley's starfishing is attributed to the types of fish and its relaxing nature. Certain fish appear out of season, but in-game fishing is a year-round sport. To fish in Stardew Valley, press the Use Tool button and measure the distance meter.

Despite having layers of depth, Stardew Valley may lack immersion as the 16-bit graphics are on par with a Super Nintendo game. Similar to an Etro simulation game, Stardew Valley's Pelican Town is the setting for highly relaxing fishing. 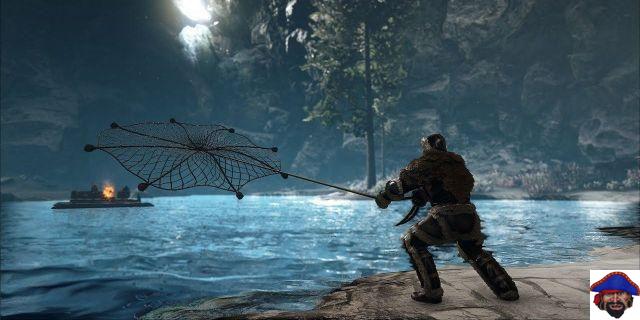 The survival action adventure game Ark: Survival Evolved takes fishing to a whole new level with a fishing net. This item was added as part of the Genesis Expansion Pack: Part 1.

A fishing net may not be for everyone, which is why the game's developers have incorporated other options. Ark: Survival Evolved includes a fishing rod, which yields different sizes and types of fish depending on the bait used. Expect to catch saber-toothed salmon and piranhas when fishing in-game; some players may also find rare treasures. 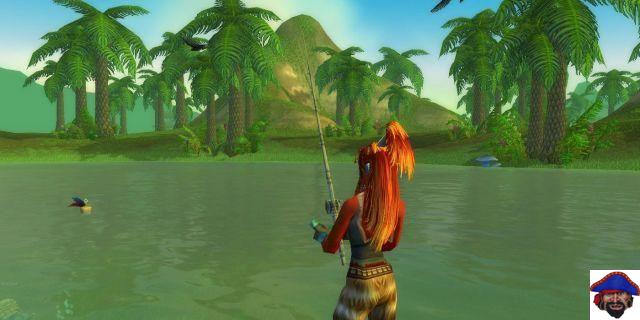 If anyone is in the mood for relaxed fishing and doesn't want to get into the intricacies of the sport, World of Warcraft is a game not to be missed. However, its subscription structure can turn some people off.

While multiple bodies of water make fishing fantastic, it might be time for this MMORPG to switch to a free-to-play model. Subscribers, however, play regularly, taking the opportunity to go fishing. 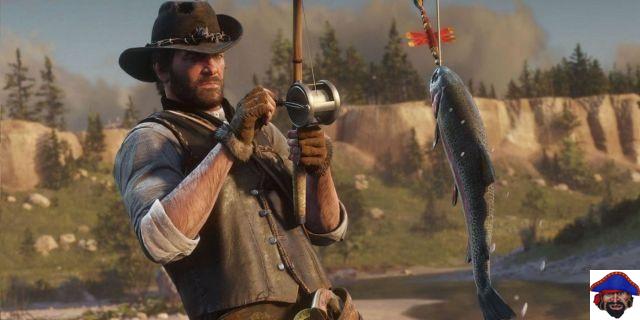 Rockstar Games is continually going the extra mile by incorporating features outside of the main story into their games. Fishing is initially introduced in the main story of Red Dead Redemption 2, but most of the content is experienced while roaming.


Take a fishing rod from your inventory, bait it and cast it into a body of water. Red Dead Redemption 2 contains an abundance of fish, including valuable Legendary Fish. 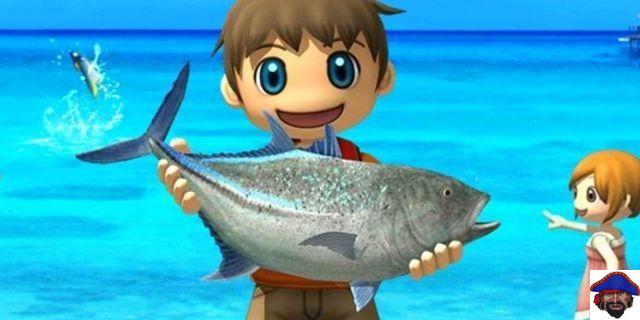 Naturally, ever since the game was released on the Nintendo Wii, Fishing Resort uses motion controls. There are 216 species of fish contained in this game.

Since fishing is the main component of the title, and not just a secondary feature, Fishing Resort is quite refined. The biggest fish in the game is Dunkleosteus, an extremely rare prehistoric fish. Even with a completion time of 39 hours, few players have caught the magnificent creature. 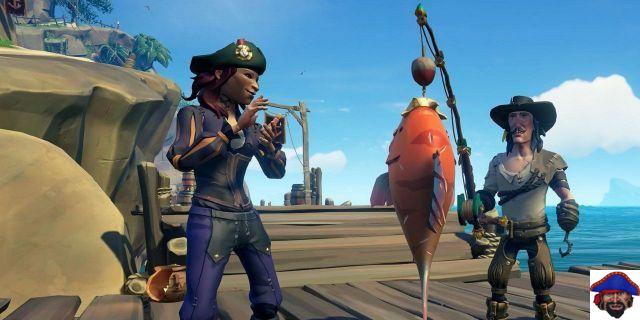 Starting out as a lackluster pirate adventure, Sea of ​​Thieves has evolved into much more. According to seaofthieves.com, "Give a man a fish and he'll eat for a day - teach a man to fish and he'll rank with The Hunter's Call."

Compared to the swashbuckling adventures that populate the game, fishing offers a more relaxing way to pass the time. It also has benefits such as providing food, although catches need to be cooked. 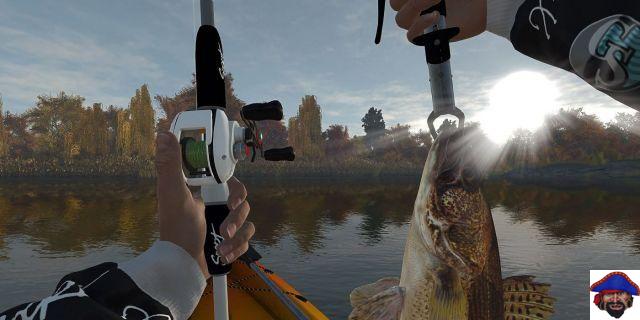 Without a doubt, Fishing Planet is the most immersive and exciting fishing game on the market. It's the closest anyone can get to doing something real without leaving home.

Get ready to grind the levels in this game while catching a variety of fish. To make matters worse, Fishing Planet is using a free-to-play model that seems to work. The game is widely available on platforms like Xbox One, PlayStation 4, and PC.

add a comment of 10 best fishing games of all time