The Final Fantasy franchise is one of the best known in the gaming industry and has been in operation since the release of its first title in 1987. The game now has 15 main titles to its name, as well as numerous sequels, spin-offs, remakes, and remasters. 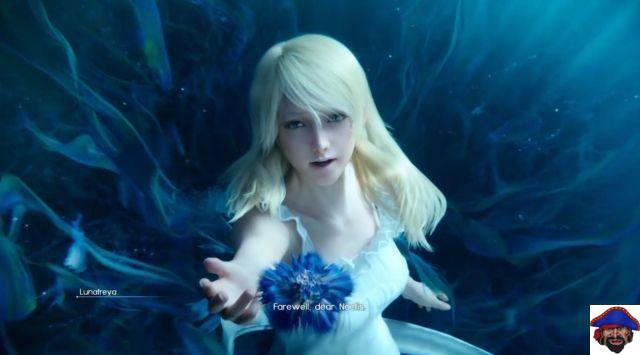 Although heralded as the heroine of Final Fantasy 15, fans felt that Lunafreya had surprisingly little screen time in the game. While it seemed like players could barely scratch the surface of Lunafreya, she is still one of the most intriguing and thus the best female characters in the series.

Arguably, Lunafreya represents one of the few times when the female protagonist is the one who drives the game's events and "saves" the hero rather than the hero saving her. Fans were bitterly disappointed when the Lunafreya DLC episode was cancelled, along with a few other episodes. 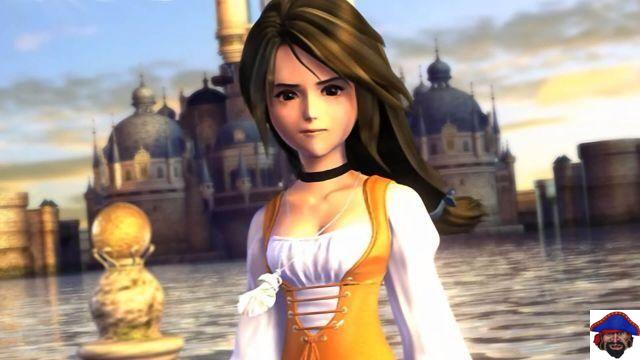 Garnet, nicknamed Dagger throughout the game, is the female protagonist of Final Fantasy 9. Garnet is a company heir to the throne of Alexandria. In the game, Garnet feels pressured and smothered by her mother, Queen Brahne, a queen that Garnet notices a sinister change in her personality and decides to escape Alexandria with Zidane and his gang.

Garnet is a closed and polite character who had little contact with the outside world of the castle in which she lived and little by little during the journey, she learns to know the outside world and the terrible reality that her mother uses in the rest of the realms. Garnet gradually learns more about her origins and constantly blames herself for events in the past and for the terrible acts of her mother, Queen Brahne. Gradually Garnet gains independence, becoming less dependent on Zidane. Because of Brahne's actions, Garnet understands the ills and reflexes of the war and sets out to find a way to end it. 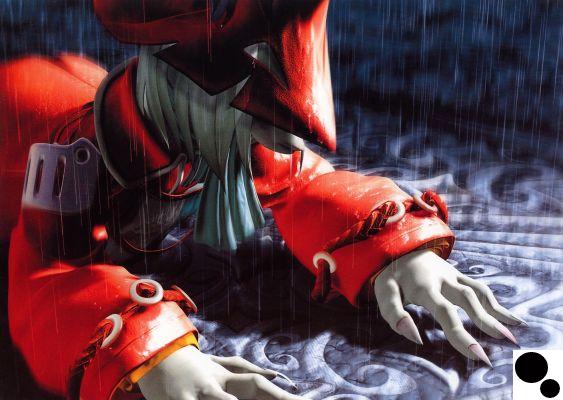 Freya is one of the companions players encounter during the story of Final Fantasy 9. She is a Burmecian, a race of anthropomorphic rats that live in Cleyra and Burmecia. Freya is an amazing female character who has strayed from the usual guise of a dragoon the franchise wears and instead has an outfit that is uniquely hers.

Freya's heartbreaking side story about her searching for her long-lost love, only to find he doesn't remember her, is just one of the many sad interludes woven into the tale of Final Fantasy 9. 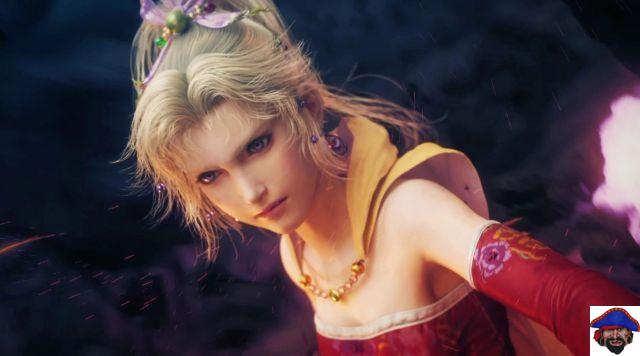 Terra is one of the characters in Final Fantasy 6 who share the spotlight with the “main role”. Terra is probably the most varied character in design, with her hair sometimes being shown in green or blonde and her outfit changing depending on whether it's official art, FMV, a sprite, or the game she's appearing in.


She is one of the best female characters due to her character development, from a soldier of the Gestahlian Empire to a member of the resistance, as well as her sheer power, which makes her a formidable force to be reckoned with. 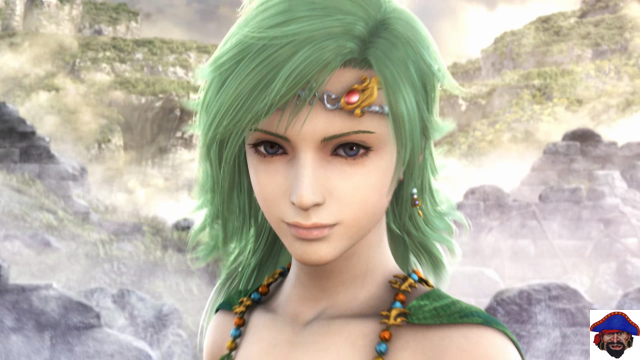 What makes her stand out as one of the best female characters in the franchise is that players see her mature from a fearful young girl into a strong, independent woman. The game gave Rydia a well-crafted story arc and showcased her development in terms of relationships with others as well as honing her powers. 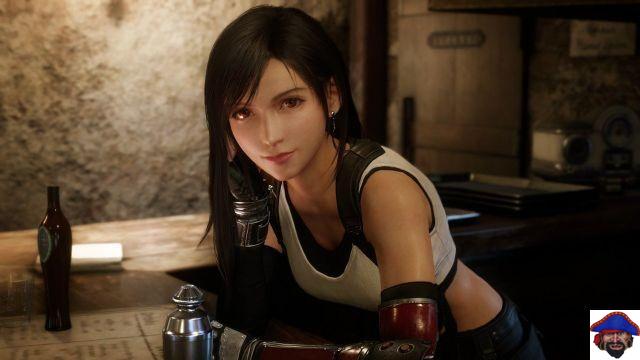 Tifa is one of the playable characters in Final Fantasy 7, as well as appearing in some of the title's spin-off games. While she is often overshadowed by the likes of Aerith, Tifa has many fans who claim she is the best female character in that particular title.

Although Tifa can be shy, she is absolutely a strong woman. Tifa also cares a lot about others, despite often not opening up, which makes her a very caring character. She is the moral beacon of the group in Final Fantasy VII and the only one to question the reflexes of the AVALANCHE group's actions in the slum communities in Midgar. 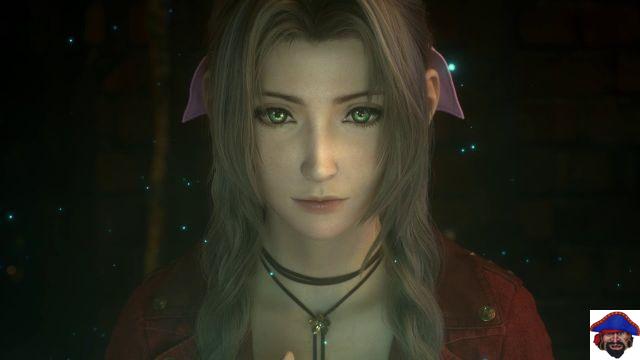 Aerith is the main character of Final Fantasy 7 alongside Cloud. Aerith is a Cetra, an ancient ancestral race with magical abilities capable of creating a link with the planet and for that she is persecuted by the Shinra Corporation and especially by Hojo, who plans to know more about her powers..

Aerith is charitable and brave. She constantly helps orphans in the slums of Sector 7 and never refuses to offer help to those in need. Despite being constantly hunted, she embarks on a journey with the AVALANCHE group in order to stop the fearsome Sephiroth. Aerith is driven by a sense of severe altruism and nearly all of her actions are guided by self-sacrifice. Aerith stars in one of the saddest episodes of the series and becomes later in the story, the savior and heroine at the end of the game.

Also known as Princess Ashe, she is the main female character of Final Fantasy 12. Ashe becomes the heroine of Dalmasca after a coup d'état.

Ashe proves to be one of the most mature characters in the entire series and goes on a quest to accumulate the power she needs to take back her rightful kingdom. Ashe is confronted several times and becomes non-corruptible when she is offered the same power that her enemy has, precisely because this power corrupts the ideals she believes in. She is without a doubt one of the most independent characters in the series. 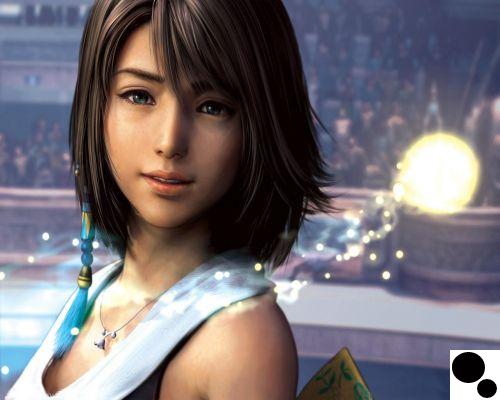 Yuna is the protagonist of Final Fantasy 10 and its sequel Final Fantasy 10-2. The summoner embarks on a pilgrimage in search of Sin's defeat and in the meantime ends up meeting and falling in love with Tidus.

As she gets closer and closer to her goal, we realize that to “defeat” Sin, Yuna would have to sacrifice herself for the good of the world and she is willing to do so, but when confronted by Tidus, Yuna begins to doubt the Yevon's teachings and question his own faith. Yuna goes from being a bearer of faith to a questioner of deities throughout the journey, revealing herself to be one of the richest characters in the series' narrative background. 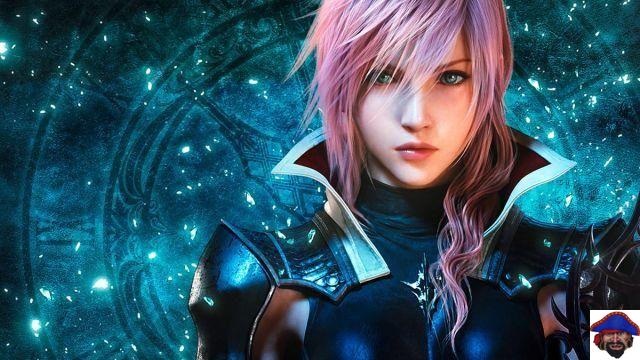 Also, Lightning was a change of pace, as she wasn't a damsel in distress, relying on others to save or help her, she was the hero. Her robust and youthful personality proved popular enough to earn two more sequels.

add a comment of 10 best female characters in Final Fantasy