10 best architecture games for those who love construction simulators

Currently there are several games focused on architecture, for the construction of buildings and things. From the famous Minecraft to the unforgettable The Sims, we'll bring you in the list below some good gaming tips for the most varied platforms. If you're a fan of building simulators, check out the top 10 architecture games below! 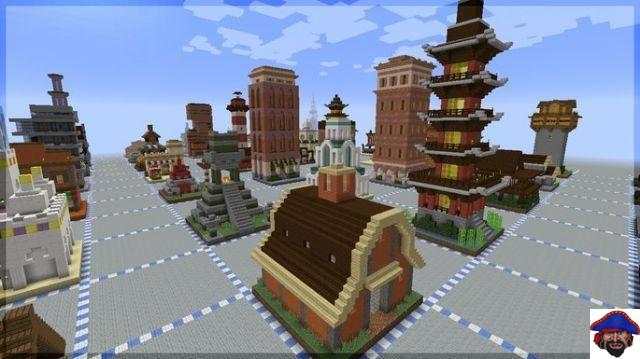 Amazingly, Minecraft is one of the best games for those who like architecture or similar themes. Here you don't have the plan of the house or the building, but you can build brick by brick anything you want. From a cabin by the river to a mansion in the middle of the forest.

Anyone who plays knows what we're talking about. Who hasn't tried the game yet, without prejudice: it's not just a game for children, but for anyone who likes to build and create.

The game gives so much freedom in this sense that there are cases of gamers who built the Hogwarts castle, cities from Game of Thrones, the Eiffel Tower, among many other famous buildings. It's letting your imagination flow and giving wings to your inner architect! 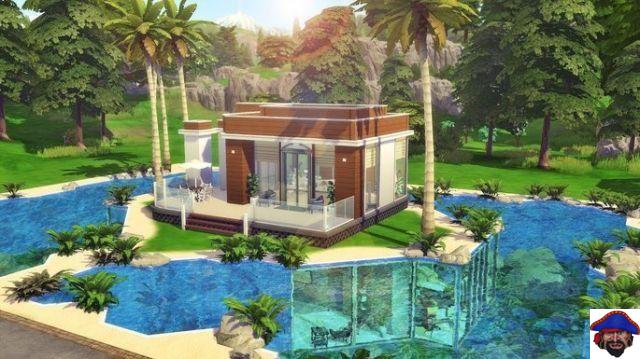 Okay, one more obvious title, we know. But The Sims was one of the first architecture games in video games. At least it is one of the most played and remembered when it comes to building things. In fact, even though the main focus is on "living life", many players spend most of their time setting up their houses.

The coolest thing is that the game's community publishes its houses online, showing real architectural projects of the most varied styles. There are sustainable, modern, more classic houses, showing that the limits of this game are there to be exceeded! 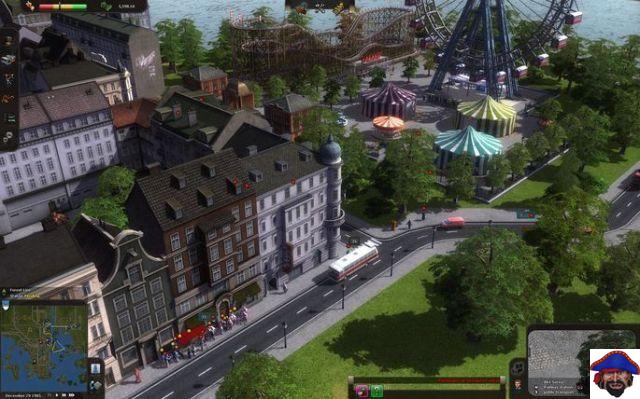 This is perhaps one of the nicest on the list. Cities in motion aims to make the player plan urban roads, public transport and the entire circulation of large real cities. Amsterdam, London, Berlin are some examples of capital that will be under your responsibility.

Although it's not exactly about building construction, indirectly this theme is present in the game. By the way, the title is great because it teaches road and traffic engineering notions. 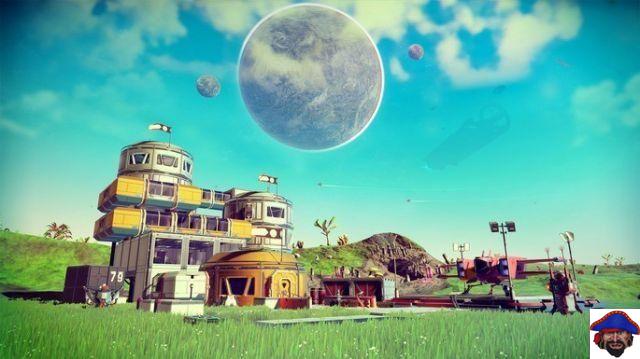 No Man's Sky has several controversies and many different purposes in its gameplay. And one of them, after recent updates, is to set up a space base on any planet. For this you need to plan which environments you will have, how many floors, among other options.

The cool thing is that there are several missions related to building your base. It has become a fundamental aspect of the game, posing a considerable challenge to players. Mainly because you can only have one base in the entire Universe. Only then does it take a lot of work to find a non-hostile galaxy and planet. 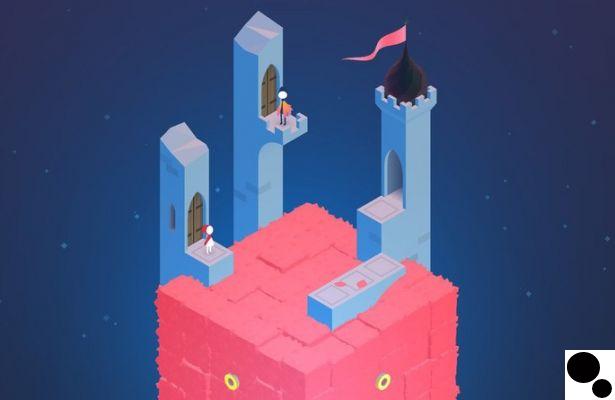 A super cult and conceptual game, but beautiful, inspiring and full of architectural elements. It's not exactly for building things, but as you solve puzzles in the game's 10 levels, you'll automatically build beautiful buildings.

It is very reminiscent of titles like Journey and Limbo, with a hint of mystery, starting from the constant solving of puzzles to proceed through the stages. Monument Valley features several optical illusions, all of which are very interesting, which you can gaze at for hours if you want. 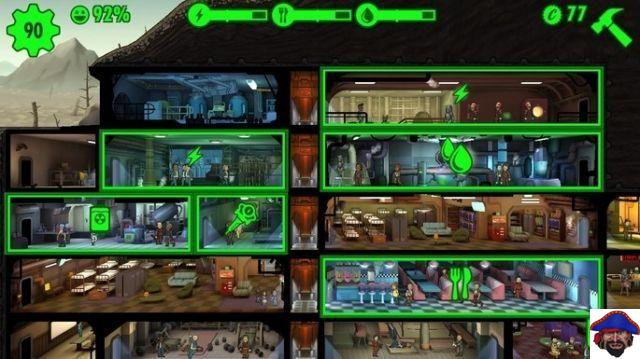 Mandatory game for gamer architects. In Fallout Shelter you'll have to build a bunker to protect yourself from a possible nuclear war. In this simulator you will have to plan well the rooms and dependencies of the nuclear shelter, in order to optimize its efficiency.

As a bonus, you'll still have to manage resources and manage the inhabitants of the place. Also prepare to face enemy invasions, as well as having to deal with fires and other internal problems that will eventually arise. 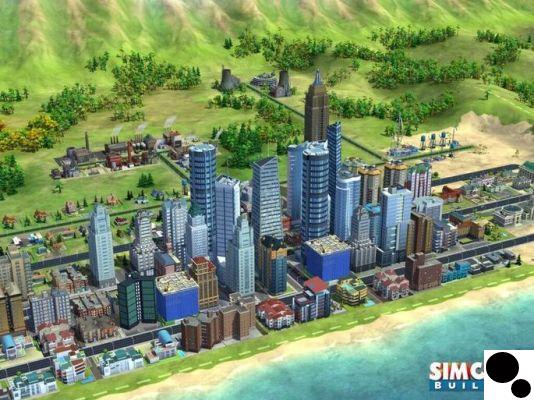 SimCiy is yet another classic architecture game. Indispensable for every future architect, you'll have to build a city from scratch. Think about the layout of houses, the construction of roads, parks, schools and all the public services that the population of a city needs.

There are several versions of SimCity available. The game started on PC, but it already has a specific edition for smartphones. Much more than an architecture game, it invites the player to be the Mayor of a big city. Managing resources and money is one of the most challenging parts, but one of the most stimulating. 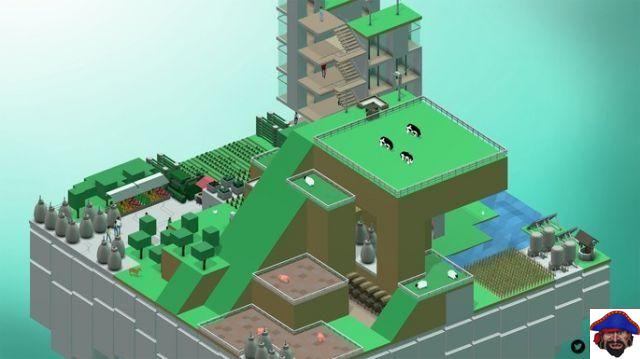 Block'hood will remind you of Minecraft, but it has nothing to do with it. The idea is to build sustainable buildings, using blocks. There is a wide variety of building shapes to be constructed, allowing you to use your imagination.

This title is really aimed at architects, as its emphasis is on urban planning and the search for modern solutions for housing. Without a doubt, this simulator will please you if that's your thing! 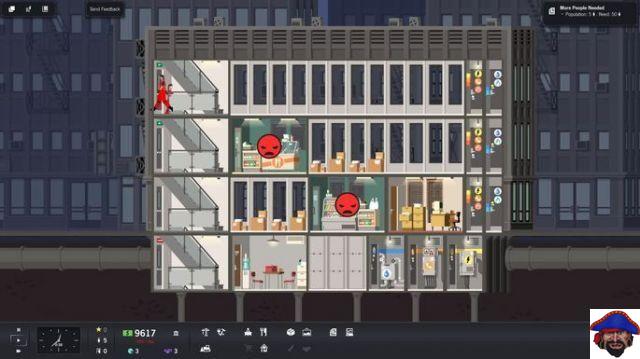 Moving away from 3D games, let's move on to a 2D construction simulator. Project Highrise puts players in the role of building administrators. The mission is to bring the building to life, monetizing it with office rooms, residential apartments, hotels and even restaurants.

If you get tired of the base game, there are still 5 more expansions that add themed content. They allow the player to go to Las Vegas, Tokyo and even London. In this sense, it is perfect for those who want to work with different types of architecture. 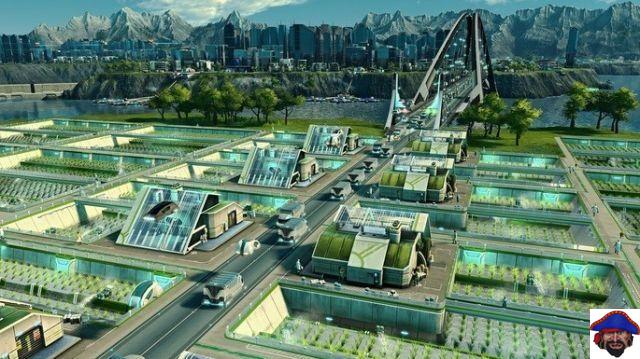 Finally, we go to the future and beyond with Anno 2205. This game is a SimCity that takes place on a distant planet, but habitable, of course. The idea is not only to build buildings and cities, but an entire civilization from scratch. Challenging, with breathtaking graphics and perfect for anyone who likes to plan.

The gameplay is quite simple, still counting on real-time strategy. The game allows you to explore other planets besides your own and even the moon.