2020 was a bad year for many things, but despite all its trials and tribulations, it was an amazing year for 2D side scrollers. From crawling through dungeons to flying high, some new titles added their names to last year's must-play lists.

While PC is normally the champion of side-scrolling adventures, 2020 offered a level playing field for gamers to enjoy these games across the full range of platforms from PlayStation to Xbox and Nintendo Switch – alongside its PC counterpart this time around. 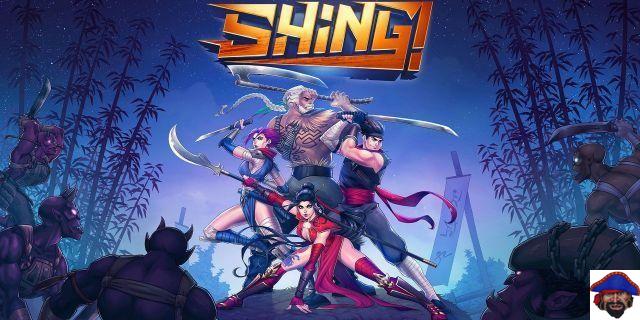 A cooperative fighting game, Shing! is a classic-feeling arcade adventure with a modern twist as a band of smart-ass warriors travel the land. This game can be played solo or with 4 players local and online co-op.

Despite receiving (mostly) positive reviews, the main complaints are that the self-proclaimed intuitive controls are quite difficult to adjust. The most common praise is that the game offers a fantastic campaign with delicious slices of humor mixed in. The game is available for Nintendo Switch, PlayStation 4, Xbox One and PC. 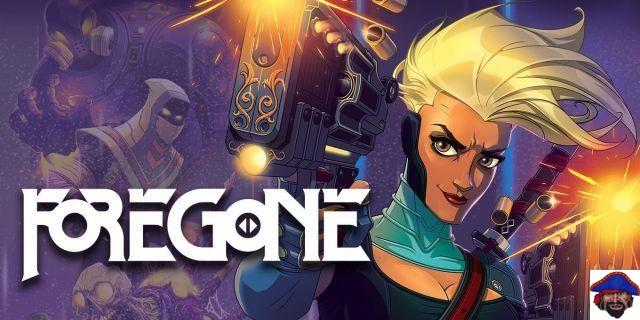 An action-packed platformer with stunning settings, Foregone is a game full of big threats and an even bigger arsenal. This is a Metroidvania-style game that allows the player to fight an all-corrupting evil while uncovering secrets left in the past.

A frequent complaint, this game can occasionally feel a little lackluster, hovering just on the brink of being a memorable deep game. On the other hand, the graphics were praised enough to justify a game on its own. Players can find Foregone on Nintendo Switch, PlayStation 4, and Xbox One. The game is coming to Steam in March 2022. 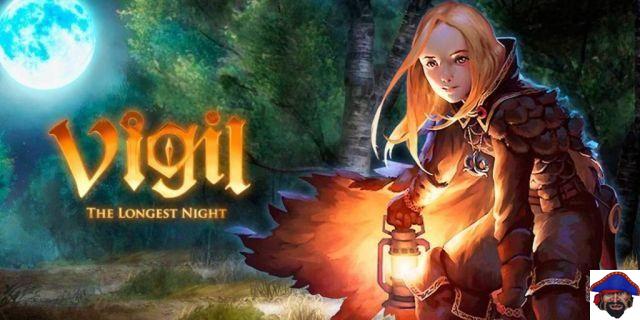 Soulsborne finds Metroidvania in a Lovecraftian dream state known as Vigil: The Longest Night. This game clearly pays homage to the games it was inspired by, while offering new stories, solid controls, and stunning visuals. Find the end of the longest night and the beasts within you as you face truly gruesome and challenging boss battles.

Occasionally side quests and NPC involvement can be off-putting, but any fan of the Soulsborne genre could easily look beyond these details for an all-new, albeit familiar, 2D experience. Vigil is available on Nintendo Switch, PlayStation 4, Xbox One and PC. 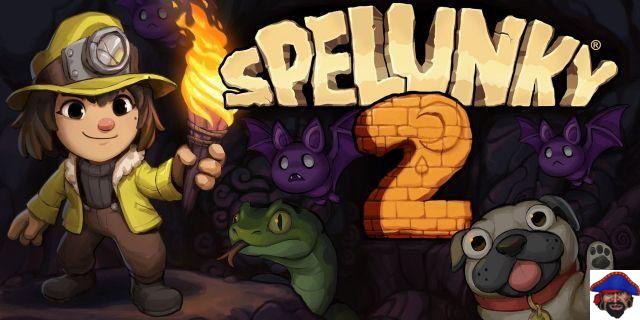 In the sequel to a game that so many have come to love, players take control of Ana, the daughter of the original game's protagonist. Spelunky 2 won a lot of love from critics for the same reasons the original attracted so many fans, and it now offers online multiplayer modes. With levels changing via procedural generation, each kill leads to a new challenge as the player finds Ana's missing parents.

While it can be challenging to find opposition to this game, the difficulty level can be very difficult for some. Overall, this game is universally acclaimed and highly recommended for those who have fallen in love with Spelunky and newbies alike. This fan-favorite side-scroller is available on PlayStation 4, Xbox One, and PC. The Nintendo Switch version is scheduled for release in summer 2022. 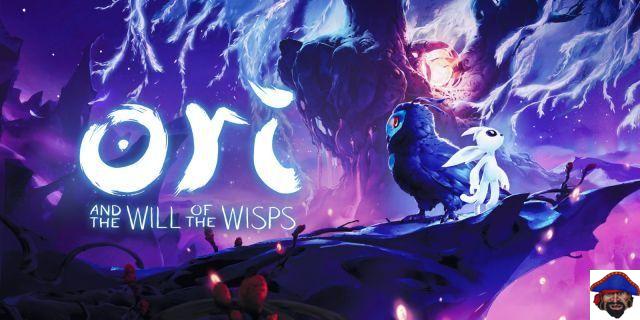 Sequel to Ori and the Blind Forest, delve into a rich history to discover Ori's fate while helping the broken along the way. An unmissable game in an extravagant and absurdly beautiful setting, this game is truly a masterpiece.

The graphics are heartbreaking, the story is stunning, and it's all wrapped up in smooth gameplay that fans can turn into in hours. Fans rave about the original soundtrack, perfectly crafted world and complex story. Ori and the Will of the Wisps is available on Nintendo Switch, Xbox One, Xbox Series X | S and PC. 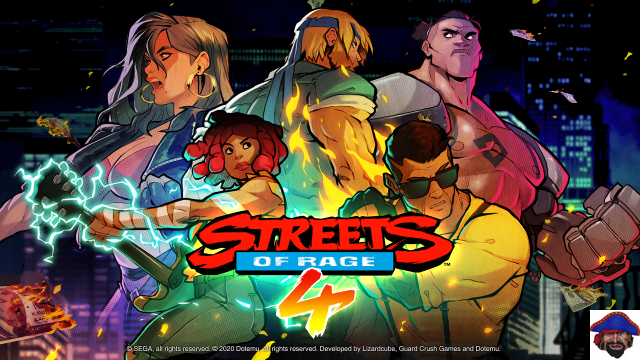 A continuation of Sega's Streets of Rage series, this arcade-style beat 'em up game is where classic meets futuristic. With an absolute soundtrack and the ability to play local multiplayer with up to four friends, this game is the formula for a fantastic Friday night.

The hand-drawn visuals and various game level options are also among the highlights of this game. The complaints filed against the game are that rather than an old-fashioned nod, Streets of Rage 4 can feel stuck in decades gone by. Experience the game on Nintendo Switch, PlayStation 4, Xbox One and PC. 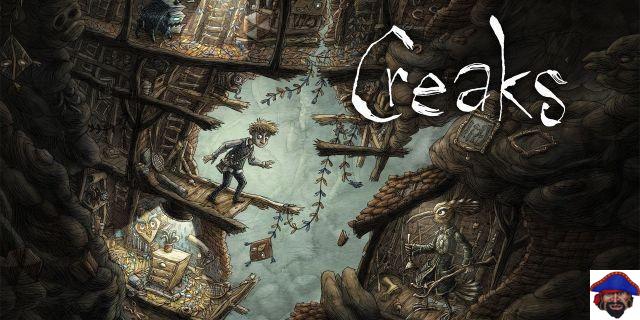 Creaks is an adventure puzzle game straight out of a storybook with an art style comparable to that of A Series of Unfortunate Events. The dark and enigmatic environment along with the perfectly suited sounds are certainly the game's strengths.


Players who came across as anything less than fans claim that this is all the game offers. But in general, if you are a fan of puzzle games and fantastic adventures, this is certainly the game to recommend. Try it on Nintendo Switch, PlayStation 4, Xbox One and PC. 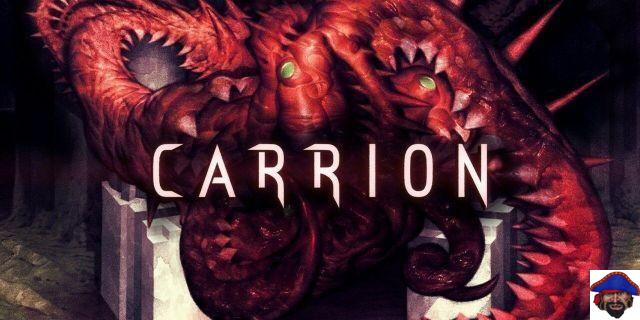 Body blood, reverse horror, and revenge are all players will find in Carrion. The player takes control of an amorphous creature that has escaped its prison and is determined to be free. The objective quickly transforms from escape to retribution as the player destroys and consumes all the humans who trapped them there.

The perks are the exhilarating carnage and strategy required to play while offering little to no replayability. Join the carrion beast on Nintendo Switch, Xbox One and PC. 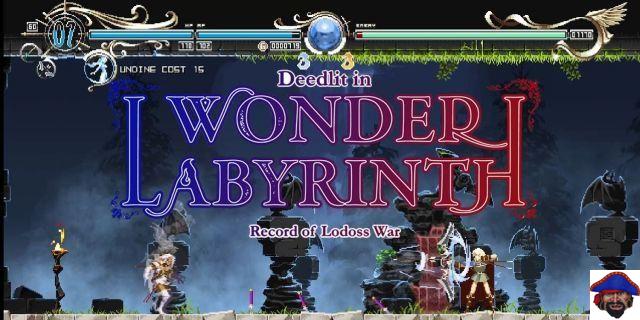 Record of Lodoss War: Deedlit in Wonder Labyrinth is an early access game that is absolutely Metrovan at its core. Although it's at first, reviews have been surprisingly positive. Pixel art style and seamless platforming with classic weaponry exude nostalgia with modern gameplay.

For gamers who enjoy challenges and thrive on classic action exploration games, there's nothing purer than this as a modern classic. The game is currently only available for PC. 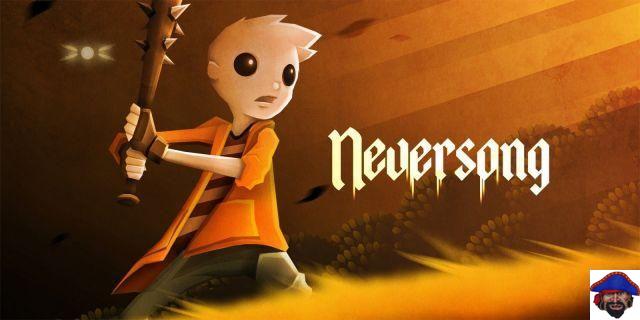 Previously titled, Once Upon a Coma, Neversong is an extraordinarily unique side-scrolling psychological adventure game. Hollow Knight in the visuals and Limbo in the gameplay, along with the right Little Nightmares twist, this stunning game has a storyline that lives up to its own visuals. Eerily beautiful piano music can make the musician feel at peace or terribly alone at will.

Neversong has platforming, puzzles, adventure, lore and mystery all rolled into one. Help Peet find his lost girlfriend, solve the zombie parenting problem, and bring the kid-ruled city back to normal to heal the broken hearts of lost kids everywhere. Available on: Nintendo Switch, PlayStation 4, Xbox One and PC