10 addictive games for those who spend a lot of hours on the PC!

There are many addictive PC games that you need to play at least once in your life. To let you know what these titles are, we've made a TOP 10 with the best ones. Our list is based on the amount of hours you can spend on each. Check it out below! 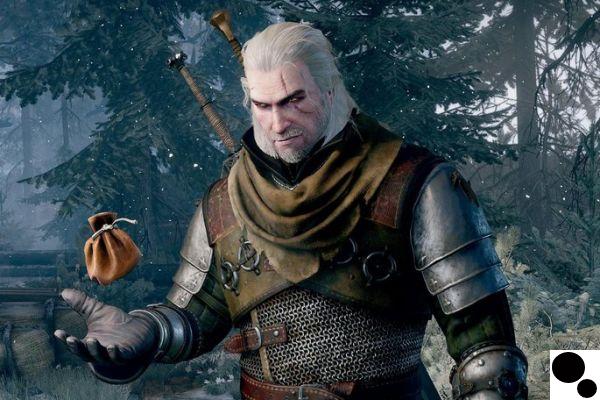 Obviously, Geraldão's adventures could not be missing from this article. The Witcher 3 is simply one of the most addictive games ever created. The plot is a masterpiece, keeping players locked into its narrative for well over 200 hours in total! That's counting the main and side missions of the base game and the two expansions.

That is: if you have time and have never played TW3, do it as soon as possible. There's really a lot to do and discover, a huge map and even a side game, Gwent, which even got its own game.

The best mods of The Witcher 3!

All The Witcher 3 endings (SPOILERS)

10 tips to do well in Wild Hunt adventures 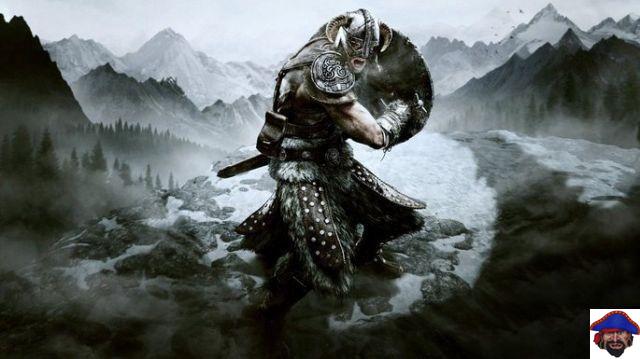 Skyrim is on pretty much every good list of the great PC games. After all, it's epic! It takes place 200 years after its predecessor, Oblivion, and brings players over 300 hours of gameplay. There are two expansions in addition to the main game, so you already know that there are really hundreds of missions to be done.

If you want to give the game an even greater life, know that it is possible. There are several mods that add completely new campaigns to the title, making you spend almost 500 hours playing in total. In other words, you can spend more than a year in the world of Skyrim and not see everything...

Skyrim codes and cheats for PC 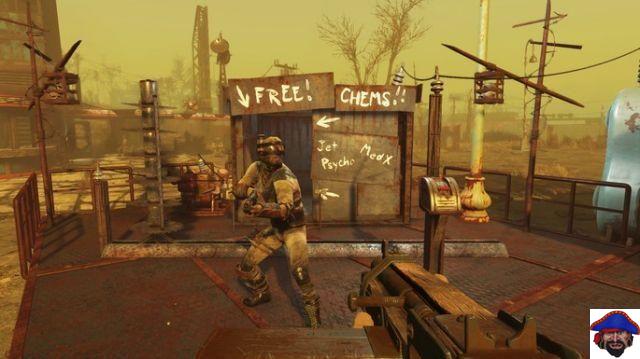 Fallout 76 might have been a huge disappointment, but Fallout 4 was amazing. It has well over 100 hours of gameplay, broken down by tight and clever main quests. But what's really cool is exploring a post-apocalyptic Boston, with countless surprises on its way.

And the more you explore, the more side quests you discover. And there, my friend, you are lost. You will go deeper and deeper into a beautiful and wonderful open world to discover.

GTA V is one of the best-selling games in history and no wonder. The single player mode is relatively extensive, and the possibility of playing with 3 different protagonists makes everything even better. Apart from that the map is the largest in the series so far, with graphics that on PC are drooling for a long time.

In addition to the campaign with at least 50 hours of content, there are several very "playful" activities for you to do around Los Santos. Apart from the online mode, with LOTS of content for the most diverse player profiles!

Discover all our articles about GTA V! 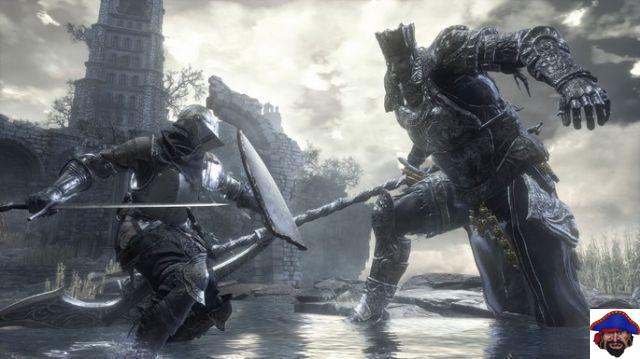 Dark Souls 3 is addictive because you'll die so much playing it that you won't want to stop! Jokes aside, Dark Souls is another game that has a good variety of content. The map is quite large in size, and there's really a lot to explore and do.

Of course, the high and even exaggerated difficulty level is one of the reasons for addicting players. There are those who like complex and almost impossible bosses to be beaten. If you like to suffer and want to throw the keyboard at the wall, great: you will really be addicted to this game. 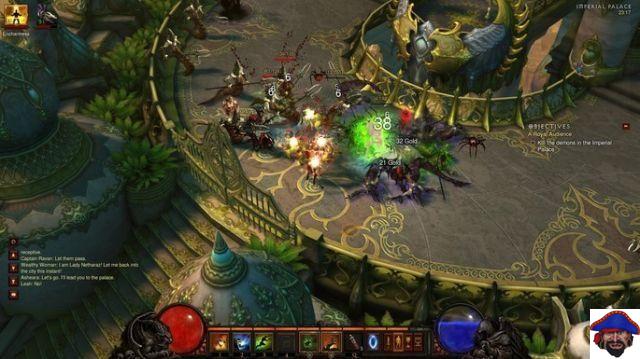 Diablo 3 is one of the best RPGs we've ever played. The narrative doesn't even need to be mentioned, as it is impeccable, as with every title in the Blizzard franchise. Other than that, the soundtrack, ambiance and mechanics are engaging and very well built. And for those who like games in our language, the dubbing was excellent!

The co-op mode makes everything much better and more enjoyable. Braving the post meteor world together with a friend, evolving your class and getting new upgrades is simply addictive. There's no better feeling than beating Diablo 3 together! 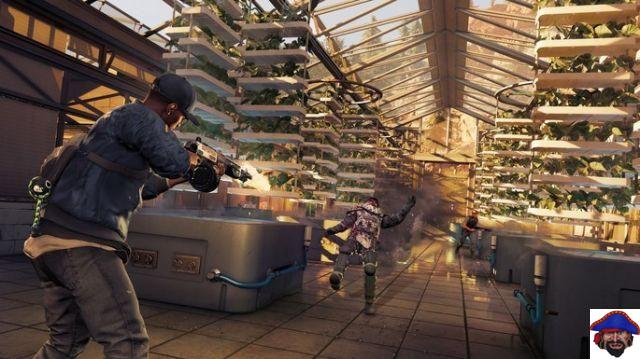 Watch Dogs 2 is a thousand times better than the first game, which is reason to rejoice. Even if there was no previous title, it would already be a great production. Mainly for bringing a huge and free San Francisco to be explored by the player. The protagonist is charismatic, fun and resourceful.

The whole basis of the narrative is amazing. The hacker's fight against the system and against the government is shown with great care in each main mission. The secondary ones, like having to take selfies with famous locations, make Watch Dogs 2 even cooler, especially since, at heart, it's a GTA V with a political background. 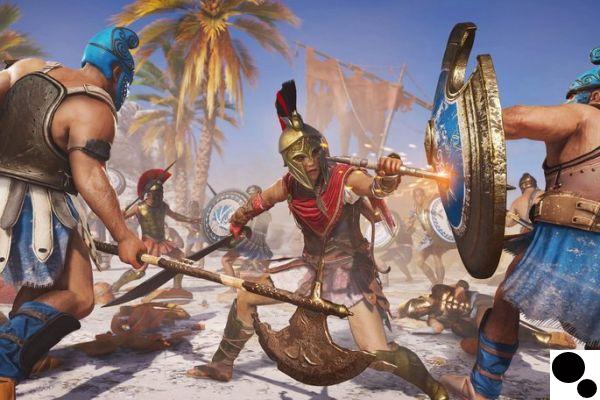 We could talk about any game in the franchise, as all, despite the known bugs, have their value. We chose Odyssey because the possibility of walking around and "knowing" Ancient Greece is something not to be missed! The game will take you through a breathtaking map, which you can explore on foot, on horseback, by boat or flying, if you get the Pegasus. Yes: this Pegasus.

Apart from the main and side quests, the mercenary arena and the possibility of encountering mythological creatures like Medusa. And we still have the expansions, in one of which you meet none other than Poseidon! 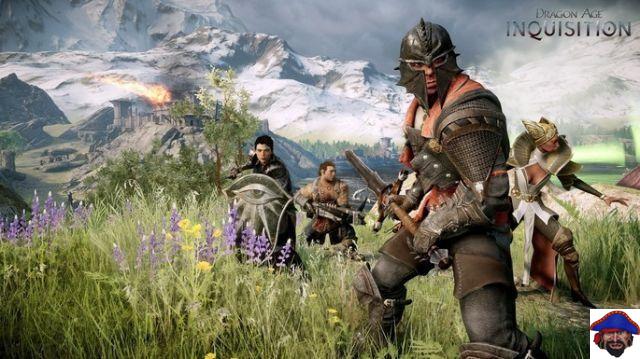 The amount of content in Dragon Age: Inquisition is absurd. It is estimated that it will take you hundreds of hours to complete all the missions available in the game, transporting you to dozens of different maps. The story mode is arguably the most complete in the franchise so far, and the existence of a co-op mode just brightens it all up. 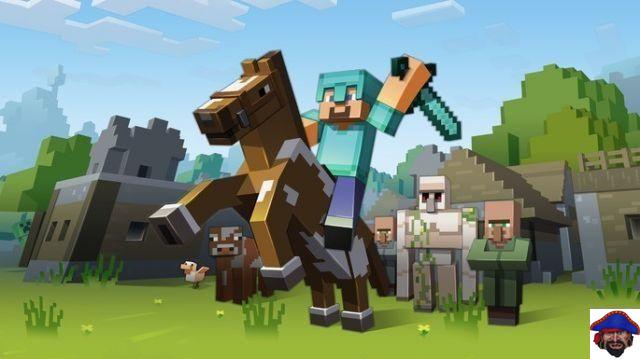 Of course, the beloved Minecraft couldn't be missed! Everyone has played it or seen someone else play it. And even those who aren't a big fan understand the impact that this game has on the younger ones. That's because this title allows players to make and build everything from a sword and a giant amusement park.

This is precisely why it is a very addictive game. If you have a creative mind and like to build things, this is the perfect game. It's time to waste hours in the world of Minecraft!

add a comment of 10 addictive games for those who spend a lot of hours on the PC!